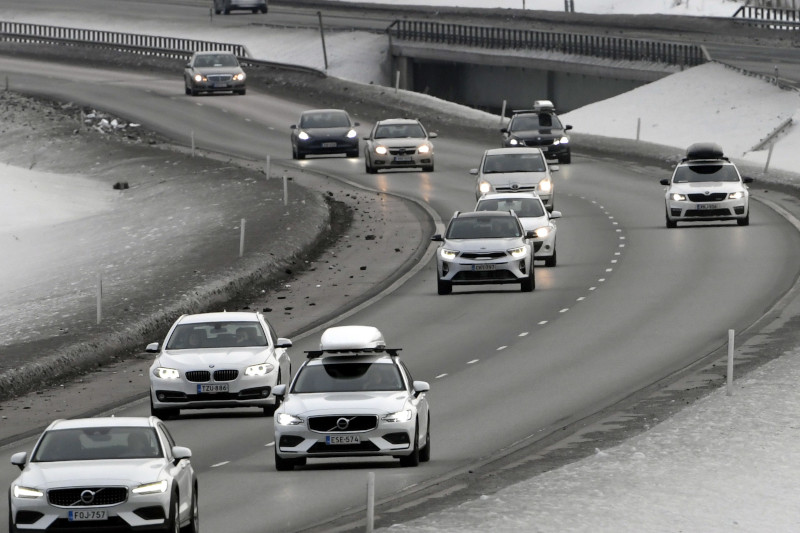 Finnish police have revealed that the number of traffic offences committed by minors increased by 45 per cent last year compared to the previous year.

While the legal driving age in Finland is 18, reforms introduced in 2018 have made it easier to acquire an age exception permit, which enables 17-year-olds to get a driving licence in case of special circumstances.

According to traffic police, thousands more of these permits were granted in 2020 compared to a year earlier, leading to a subsequent rise in traffic violations.

MTV reports that the number of suspected traffic crimes grew by two and a half thousand last year, with incidents of road hazards increasing by 70 per cent.

Police have also highlighted the growing number of incidents involving mopeds. Intoxicated teen drivers account for as many as a third of moped-related traffic offences. The minimum age for driving a moped in Finland is 15.