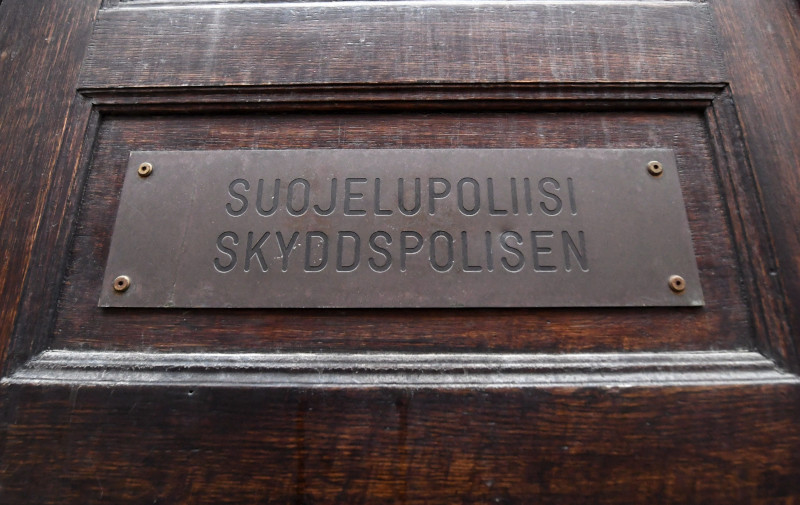 Right-wing extremist groups pose a growing danger to national security, according to the latest assessment by the Finnish Security and Intelligence Service (Supo).

In its national security review for 2020, Supo revealed that it has identified radical right-wing supporters with the “capacity and motivation” to launch a terrorist attack. It has also found evidence to support “concrete preparation” for such an attack.

According to Supo Director Antti Pelttari, the majority of these far-right extremists have been linked to international extremist movements online. Most do not belong to organised groups and avoid openly participating in right-wing activities.

The far-right agenda in Finland has been aided by the dissemination of information and ideas online, especially on social media platforms. These platforms enable would-be terrorists to build networks, spread propaganda and incite racially and ethnically motivated violence.

Despite the extreme right becoming an increasing cause for concern, Finland’s threat level remains unchanged since the previous year. It is currently level two (elevated) on a four-point scale.

Europe has witnessed an increasing number of incidents involving right-wing groups in the past few years. The “Great Replacement” conspiracy theory, which posits that white European populations are being replaced demographically and culturally by non-European populations, has been cited as playing a key role in unifying extremist right-wing ideologies.

The theory, which has come to be associated with racist behaviours, including islamophobia and anti-semitism, has been referenced by Finnish politicians such as Jussi Halla-aho and Riikka Purra from the Finns Party.