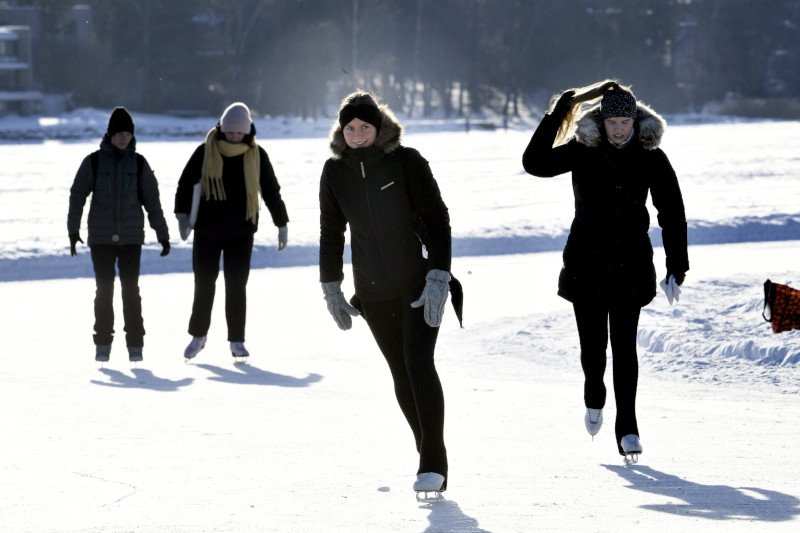 Finland has won the title of the happiest country in the world as per the World Happiness Report for the fourth consecutive time.

This year’s report ranked countries on the basis of how their governments have dealt with the COVID- 19 crisis and the subjective quality of life of citizens during the pandemic.

Finland topped the list according to survey data from the Gallup World Poll. The country scored well in key areas such as income inequality and recorded exceptionally high trust in fellow citizens and confidence in the government.

The report also took factors such as GDP, environmental efforts, freedom and corruption into account, as well as COVID- 19 death rates.

This year’s rankings were very similar to last year, with Nordic countries emerging on top yet again. Iceland followed Finland in second place, while Denmark was ranked third.

Switzerland and Holland took up the fourth and fifth spots, respectively. Sweden, Germany, Norway, New Zealand and Austria rounded up the top 10.

Countries such as Afghanistan and Zimbabwe, which have recently faced significant conflict and hardships, made up the bottom of the rankings.