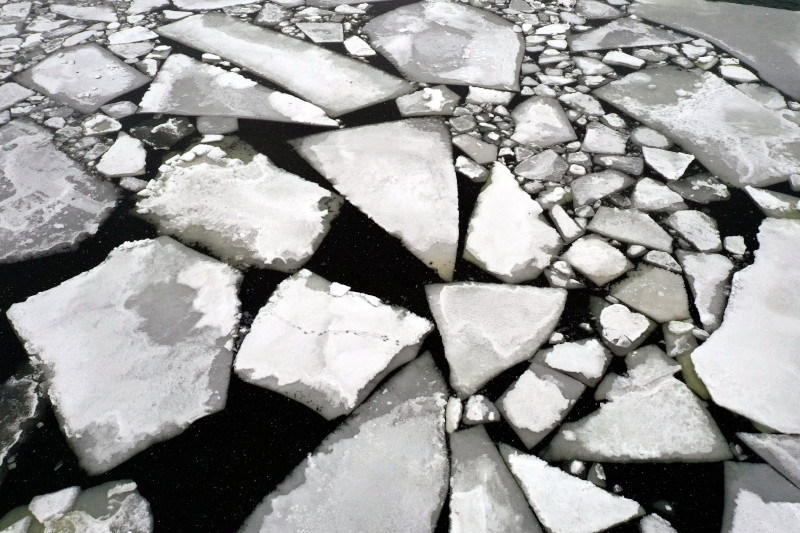 Ice melts off the coast of the Baltic Sea in Lauttasaari, Helsinki/Lehtikuva

Meteorologists predict that temperatures in Finland could rise to over 10℃ for the first time this year next week, after a prolonged spell of icy weather.

Scattered snow showers and subzero temperatures will likely continue across the country for the next few days. According to MTV, the mercury is expected to plunge to -10℃ in Southern Finland and -15–20℃ in Lapland on Friday night.

However, a föhn wind is predicted to blow into Western Finland this weekend, bringing with it warmer temperatures of up to 5℃.

South and Central Finland could finally get a taste of Spring with temperatures rising above zero this Sunday. The effects of the föhn will likely result in the last traces of snow melting as the country makes the transition to warmer weather.

Antti Kokko, a meteorologist at the Finnish Meteorological Institute, tells Ilta-Sanomat that Wednesday (24 March) is forecast to be the warmest day so far, with temperatures expected to reach 8–10°C in Southwest Finland. Some areas, such as Tampere, Turku and Hämeenlinna, could even go above 10°C.

The European Center for Medium-Range Weather Forecasts (ECMWF) predicts warmer than usual weather for next week, as well as the week leading up to Easter.