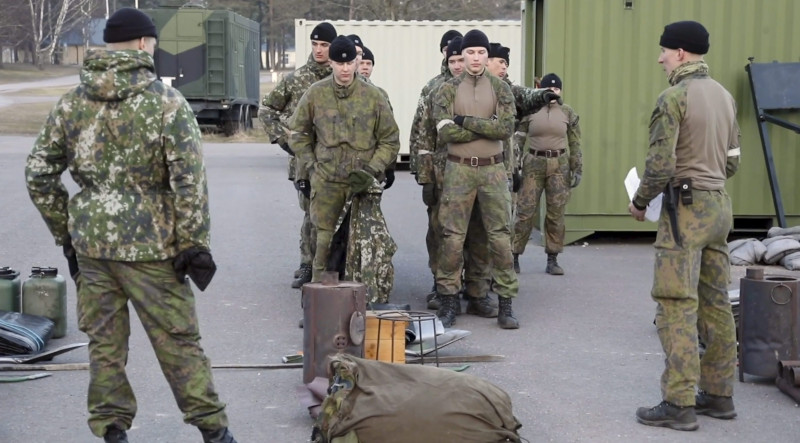 The COVID- 19 virus has been spreading at an alarming rate among Finland’s armed forces. Many attribute the rising number of cases to the lack of preventive measures in garrisons, where there are often no provisions for quarantining infected soldiers.

The number of infections among children below the age of 10 has also increased significantly. This is likely attributed to the highly contagious British variant of the virus, which has been spreading rapidly in Finland since December.

Inadequate preventive measures, a lack of quarantine facilities and hesitation to seek medical attention despite having symptoms are some of the factors that have reportedly contributed to a surge in COVID-19 cases in the Finnish defence forces.

MTV reports that some brigades direct conscripts that have been exposed to the virus to continue eating in the same canteen as everyone else and do not provide separate bathrooms for those confirmed to have the virus. Additionally, coronavirus tests are rarely administered.

Varusmiesliitto, an organisation that represents armed forces and civil servants in Finland, has demanded that those serving in the military be placed on Finland’s vaccine priority list.

Rapid rise in cases among children

Finland has witnessed a sharp increase in the number of COVID- 19 cases in children under the age of 10 since February.

As per Yle, data from the Finnish Institute for Health and Welfare (THL) indicates a 250 per cent increase in the number of cases among children in this age group over the past four weeks, compared to an equivalent period in November 2020.