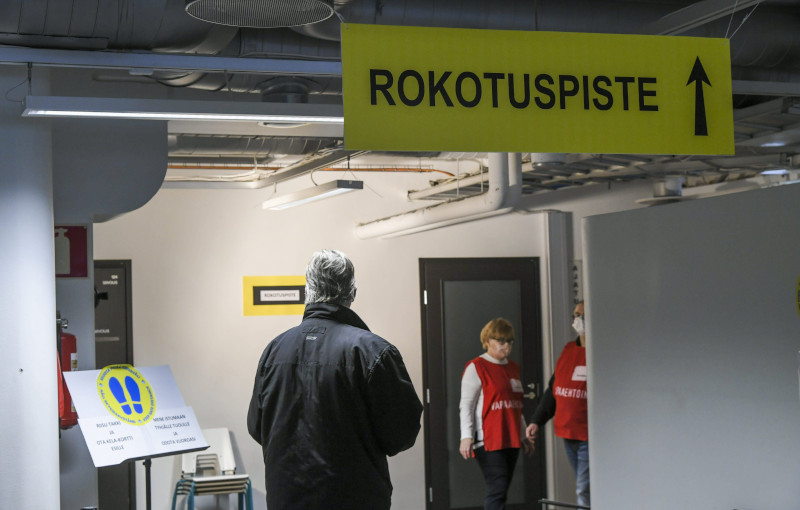 Juha Tuominen, CEO of the Hospital District of Helsinki and Uusimaa (HUS), has stated that Finland needs to rethink its current vaccination strategy.

In an interview with Iltalehti, Tuominen said that non-Finnish speakers, who make up a large portion of the population in the Greater Helsinki region, must be taken into account when deciding which groups to include in the vaccine priority list.

Within the HUS district, infection rates are highest in Helsinki, Vantaa and Espoo. Finland reported 720 new coronavirus infections on Thursday. Helsinki (268), Vantaa (81) and Espoo (76) accounted for over half of these.

People with a native language other than Finnish, Swedish or Sámi make up a third of those that have been infected in the overall HUS region. However, they account for a much higher percentage of infections in Helsinki and Vantaa.

Tuominen hopes that the government will revise vaccination eligibility once the entire elderly population has been inoculated, and take into account the possibility that some population groups are being disproportionately affected by the virus.

He suggests that vaccinating these groups in a timely manner would go a long way in curbing the spread of the disease and safeguarding the entire population.

Norway recently added regional prioritisation to its vaccination strategy, which entails focusing on neighbourhoods and municipalities with high infection rates such as the capital city of Oslo.

At a press conference on Thursday, Taneli Puumalainen, head of the vaccines unit at the National Institute for Health and Welfare (THL) stated that Finland should consider doing the same.