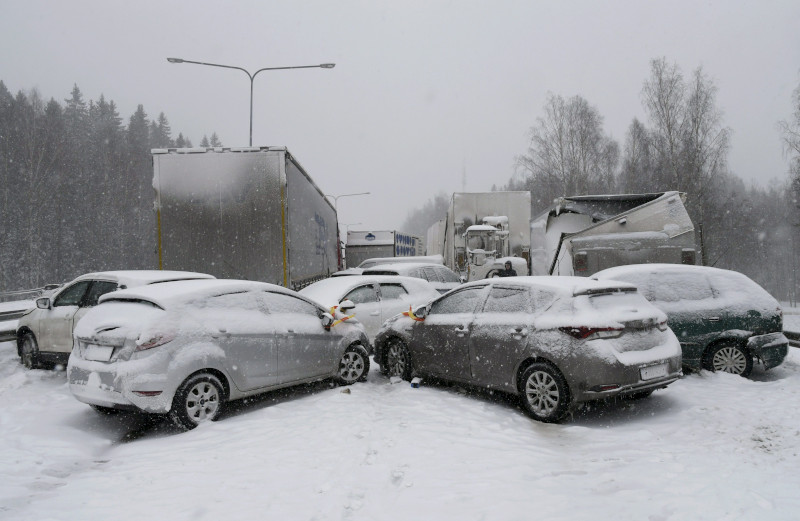 The ongoing cold wave has puzzled many in Finland, with meteorologists indicating that temperatures are exceptionally low for March. Bad driving conditions fuelled by heavy snowfall led to numerous road accidents in the country on Tuesday.

Meanwhile, popular international fast food chain KFC has announced that it will finally set up shop in Finland this year.

According to the Finnish Meteorological Institute, current temperatures are exceptionally low for this time of the year, with the mercury expected to drop to -20 to -35℃ in many parts of the country on Wednesday.

The cold weather is expected to ease up soon, however, with meteorologists anticipating higher temperatures for the end of the week.

KFC set to launch in Finland

American fast food chain KFC announced plans to expand into Finland in a press release on Wednesday. Fans of the fried chicken franchise can expect the first restaurant to open as soon as this year.

Estonian firm Apollo Group, which has opened KFC restaurants in several Baltic countries, will be responsible for launching the brand in Finland.

CEO of KFC Finland Janne Einola stated that the company has begun the process of recruitment. The chain has reportedly faced numerous unsuccessful attempts to set up operations in Finland in the past.