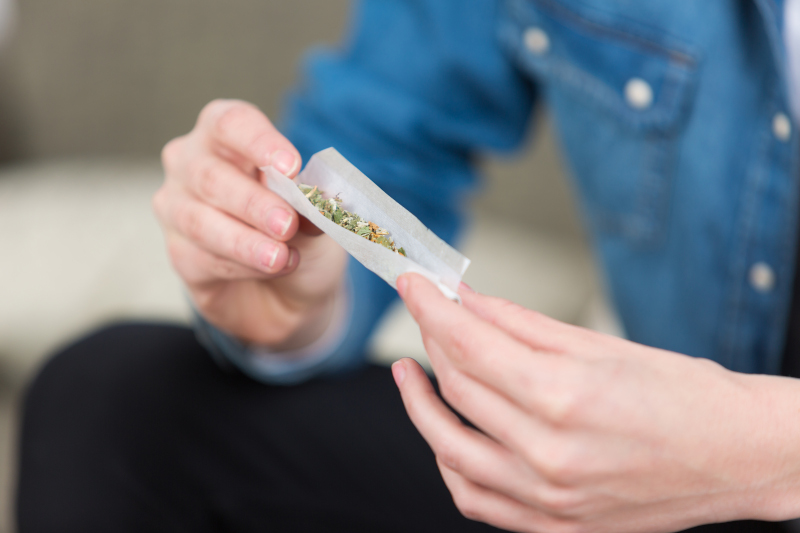 A new report by the Finnish police has revealed a rapid increase in the number of drug offences reported by authorities over the past few years.

Chief Inspector of the National Police Board Kari Siivo states that while substance use is reportedly up in all age groups, statistics indicate that it is especially high in children and young adults, particularly girls.

The Institute for Health and Welfare (THL) has been performing a waste water analysis to determine drug consumption since 2012. The results of the analyses suggest a dramatic increase in the use of amphetamines in the country.

As per a 2018 survey by THL, cannabis is the most commonly used drug in Finland. Almost 25 per cent of respondents who admitted to experimenting with cannabis were aged between 15 to 69, and 44 per cent of adults aged 25 to 34 had used the drug at some point.

According to Siivo, excessive marijuana consumption at an early age results in poorer performance at school, worsens social exclusion and doubles the risk of psychosis. It is also considered a gateway drug as it could lead to the use of harder, more dangerous substances.