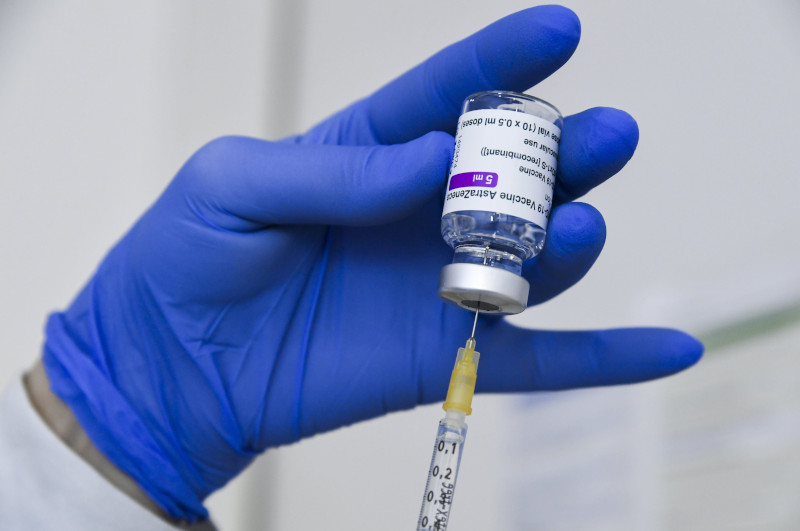 According to the Finnish National Infectious Diseases Register, approximately 200 people in the country have contracted the COVID-19 virus after being vaccinated for the same.

Hanna Nohynek, chief physician at the National Institute for Health and Welfare (THL) told MTV that it is difficult to determine the exact number of infections, as many of those who were inoculated could have mild symptoms and may be unaware that they have the virus.

However, she stresses that preliminary results from studies indicate that the first dose of the vaccine is enough to provide significant protection against deadlier forms of the virus.

The Pfizer-BionTech vaccine has been shown to protect against COVID-19 after 10–13 weeks, while the effects of the Astrazeneca vaccine kick in three weeks after the first dose.

Nearly half a million people in Finland have received the first dose of the vaccine so far, but only 85,000 have been given the second dose. Vaccination has been moving at a slow pace owing to supply shortages and procurement challenges.

Nohynek believes that longer intervals between doses would not increase the risk of contracting the virus by a significant amount. The country’s current strategy is aimed at reducing instances of serious COVID-19-related illnesses and deaths.

Doctors have previously advised those who have been vaccinated to continue taking precautions, such as wearing a mask and maintaining social distancing, to avoid getting infected.