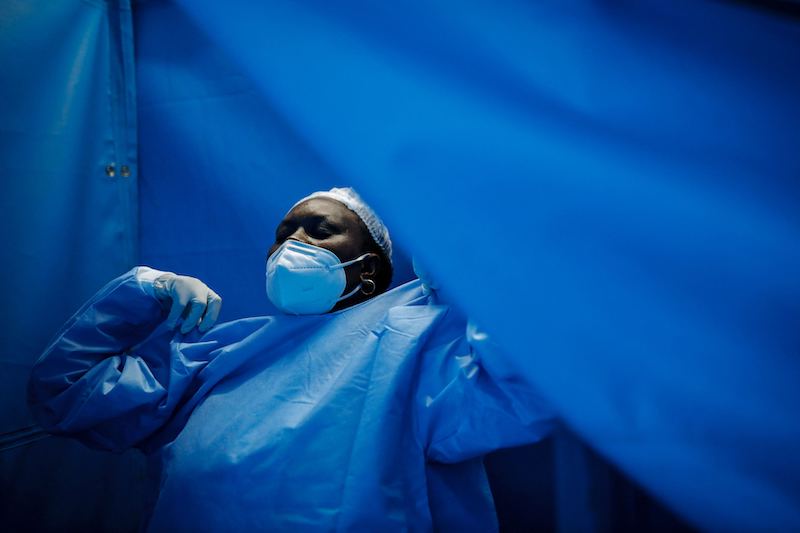 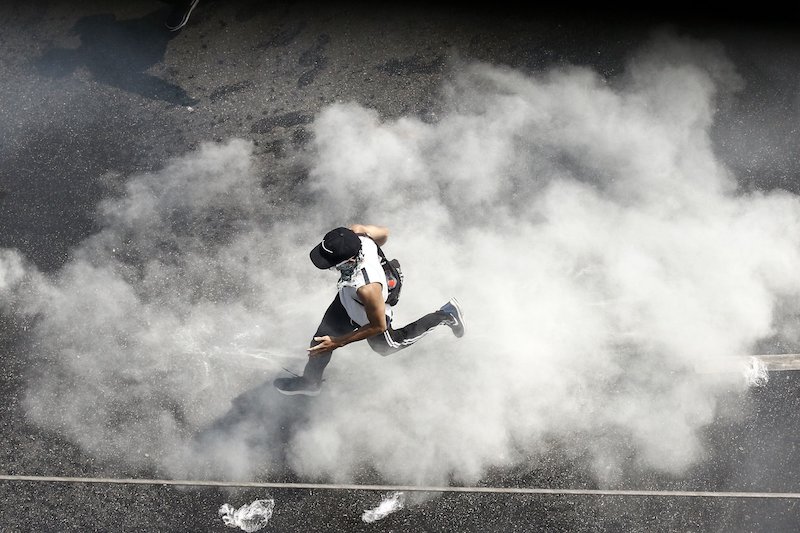 A protester runs through a cloud of smoke from a fire extinguisher during a demonstration against the military coup in Yangon on March 1, 2021. (Photo by STR / AFP) - LEHTIKUVA / AFP

A tiger cub plays with a ball at the Al-Buqaish private zoo in the Emirate of Sharjah on March 2, 2021. LEHTIKUVA / AFP 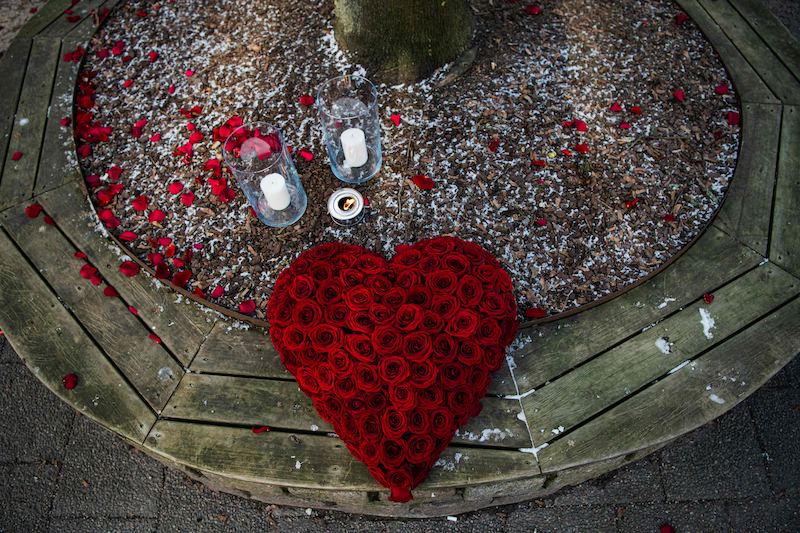 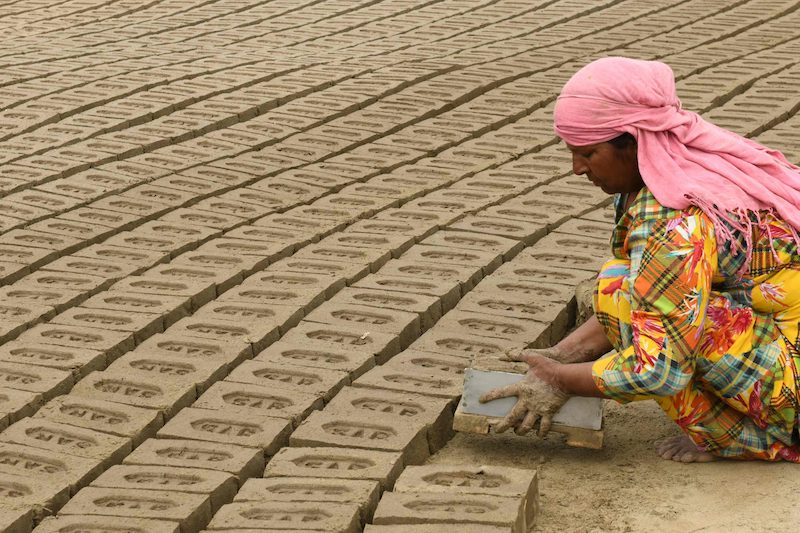 A labourer works at a brick kiln on the outskirts of Amritsar on March 7, 2021, on the eve of the International Women's Day. LEHTIKUVA / AFP 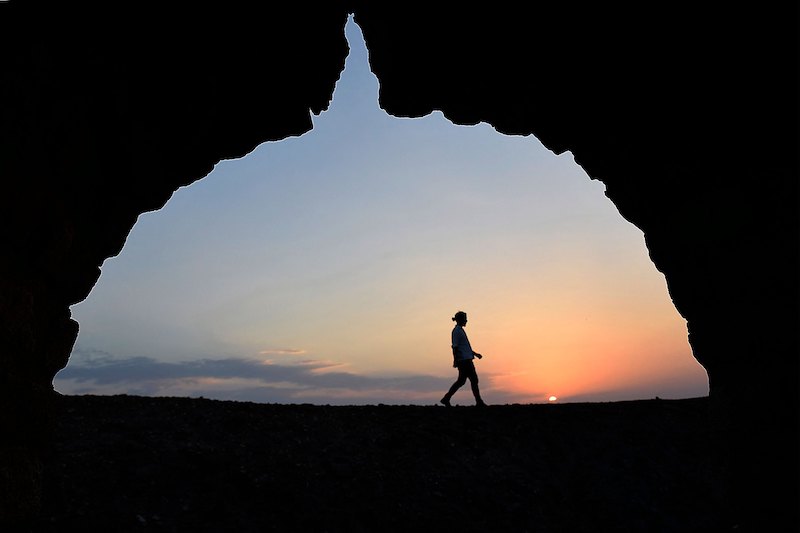 A man walks in the royal cemetary in the Great Ziggurat temple in the ancient city of Ur. LEHTIKUVA / AFP 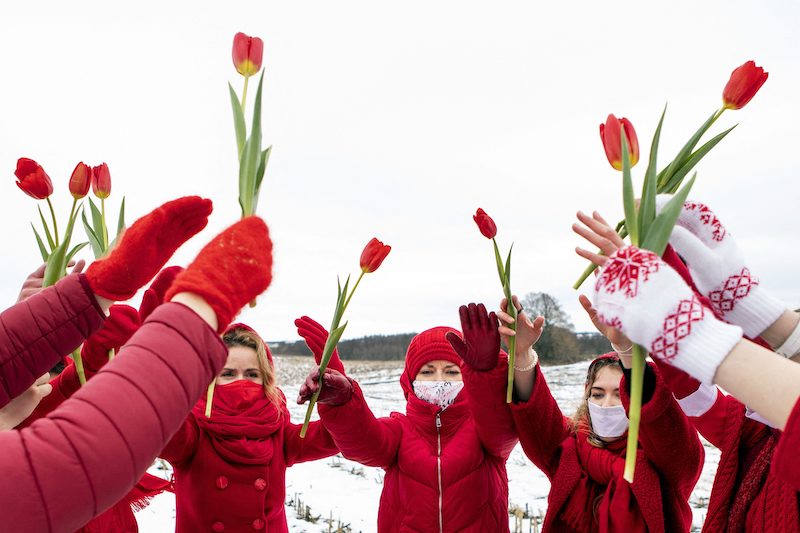 Women in red clothing dance holding up red tulips as they welcome the meteorological spring during a protest against the Belarus presidential election results near the village of Maloje Zapruddzie, some 95 kilometers northwest of Minsk on March 1, 2021. (Photo by - / AFP) - LEHTIKUVA / AFP 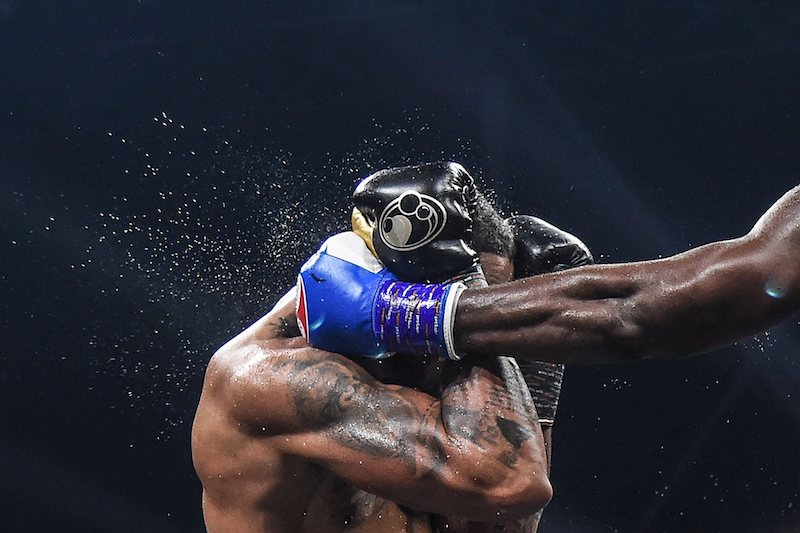 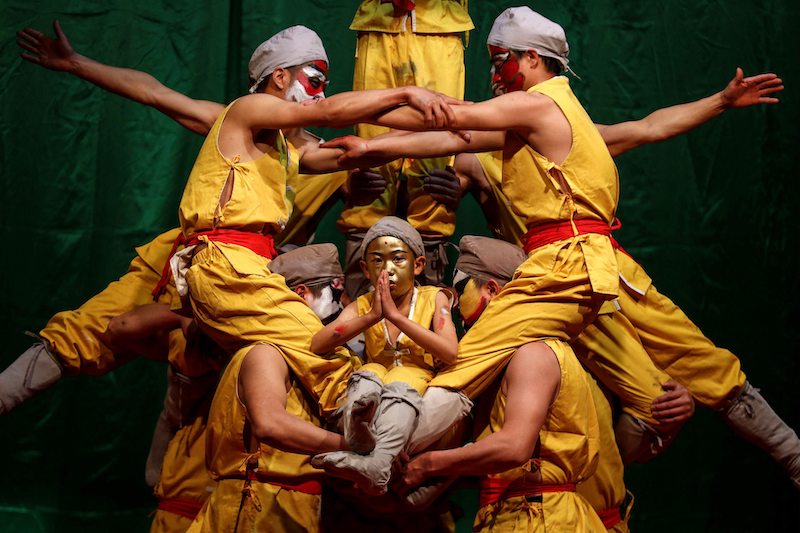 This photo taken on March 2, 2021 shows dancers wearing face paint performing a traditional Chinese acrobatics show called "Die Luo han", which requires performers to stack themselves up on each other in Huangshan, in eastern China's Anhui province. (Photo by STR / AFP) / - LEHTIKUVA / AFP 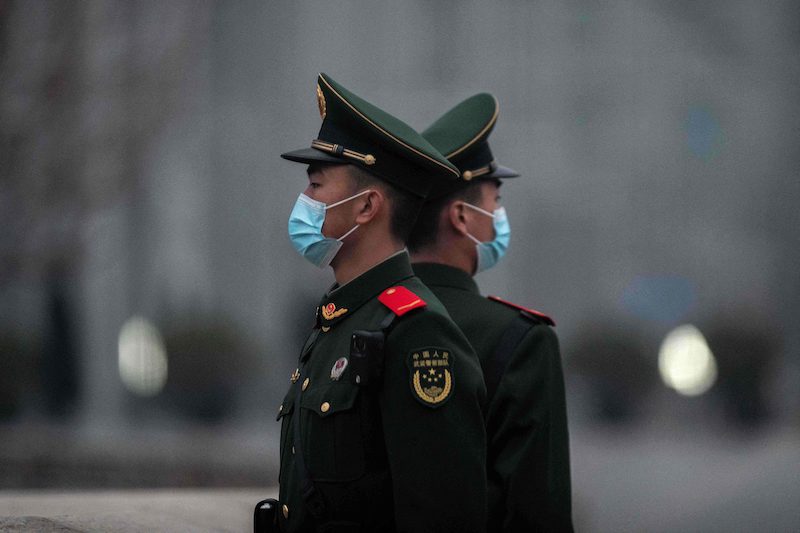 Chinese soldiers stand guard near Tiananmen Square next to the Great Hall of the People before the opening session of the National Peoples Congress (NPC) in Beijing on March 5, 2021. LEHTIKUVA / AFP 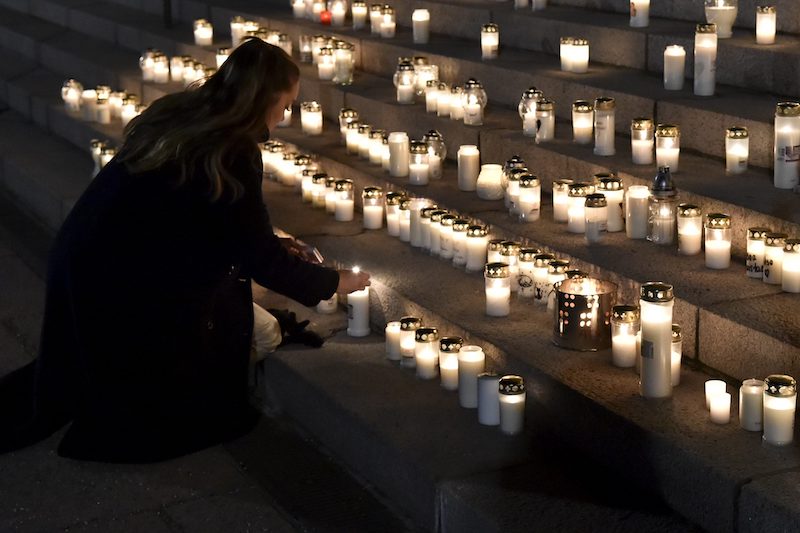 Candles were lit on the Parliament stairs in Helsinki friday night 5th of March 2021 in memory of an underage boy who passed away from assault in Koskela. The victim was reminisced with candles in many municipalities. The act represented defying violence and bullying.
Previous Next

The most eye-catching news pictures of this week, from around the world.