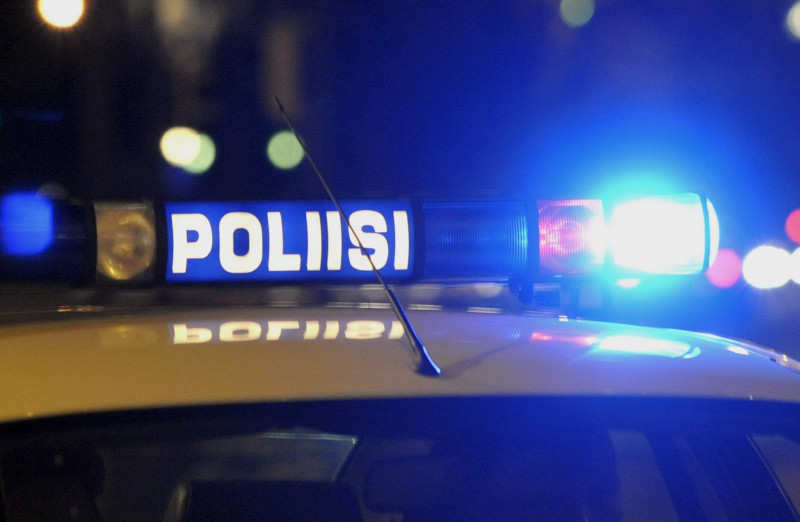 A new report by the Finnish Institute for Health and Welfare (THL) has revealed Finland witnessed a significant rise in domestic violence cases in 2019.

While police have reported increasing incidences of violence against intimate partners and family members since the coronavirus pandemic began, the new data suggests the situation had already been escalating.

As per the report, a total of 10,600 offences involving domestic violence were recorded in 2019—a 7 per cent increase from the previous year.

Over three quarters of domestic violence victims were women, with those aged 25 to 34 most commonly the target of abuse. However, the report also noted significant differences in age groups. For instance, boys constituted over half the underage victims of domestic abuse.

According to Development Manager at THL Martta October, the cases of domestic violence against minors that were brought to the attention of authorities have more than doubled in the last decade.

A total of 18 people were killed by their partners in 2019, with preliminary investigations suggesting the presence of long-term abusive behaviour in 80 per cent of the cases.

Intoxicants also played a key role in the homicides, with 61 per cent of the offenders under the influence of substances at the time.

Data from the police and Statistics Finland indicate domestic violence rose at an even higher rate in 2020, fuelled by increased substance abuse and mental health problems triggered by the pandemic and subsequent restrictions.