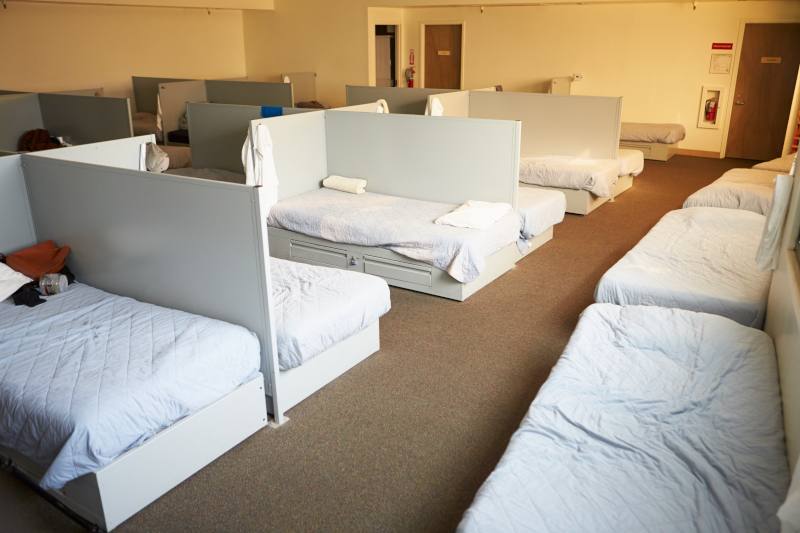 Following a lengthy debate and vote, Helsinki’s social services and healthcare division has decided that emergency housing should be made available for people that need it throughout the year, regardless of their nationality.

At a meeting on Tuesday, politicians discussed an initiative put forth by Katju Aro, co-founder and chairperson of Finland’s Feminist Party, and nineteen others.

The initiative proposes that accommodation should be provided for itinerant groups belonging to EU nations—primarily Romani people from Bulgaria and Romania—all year round.

Decision makers voted 9–4 in favour of year-round emergency housing and 11–2 that accommodation should be provided to all nationalities during the pandemic. The final decision will be taken by the city council.

Itinerant groups are constantly on the move owing to their travelling lifestyle, and currently have access to accommodation at the Helsinki Deaconess Institute only during colder months (October to April).

Helsinki’s homeless population are provided separate quarters at Hietaniemi. Emergency accommodation for itinerant groups has been extended on occasion due to freezing weather conditions, and special arrangements were made during the pandemic last summer.

However, Aro argues that many are unable to access these resources and claims that over 40 Romanians who came to Finland were forced to sleep in forests in the harsh cold of September. They were also initially turned away from the Hietaniemi shelter.

Aro has been vocal in her support of Roma women’s rights and has condemned discrimination against the marginalised community in the past.