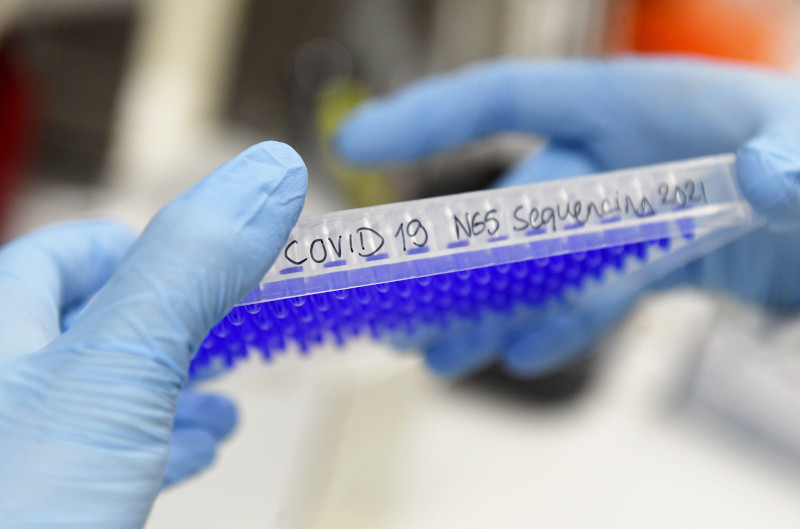 Corona-positive samples at the Institute for Molecular Medicine Finland, which researches new strains/Lehtikuva

A new cluster of COVID-19 cases has been traced to passengers on an inter-city bus that travelled from Helsinki to Savonlinna. The Savonlinna Central Hospital has confirmed that the infections were caused by the South African strain of the virus.

As of Wednesday morning, 64 people were confirmed to be infected with the new variant, which is thought to be more contagious than the original virus. The bus was carrying about a dozen passengers when it made the journey on 26 January.

Jyrki Kosonen, CEO of Transport Kosonen Oy—the transport company that provided the bus—told MTV that while other passengers were careful to wear a mask, one commuter who chose not to use a mask was seen sneezing and coughing during the journey.

Kosonen emphasises that the company instructs customers to avoid travelling if they feel unwell or show any symptoms of the virus. It also recommends using a mask during journeys.

Of those that were infected, one person has been hospitalised and the others have reported mild symptoms. All passengers and crew that were aboard the bus in question have been quarantined.

Representatives from the Savonlinna Central Hospital believe that the infection originated within the country.