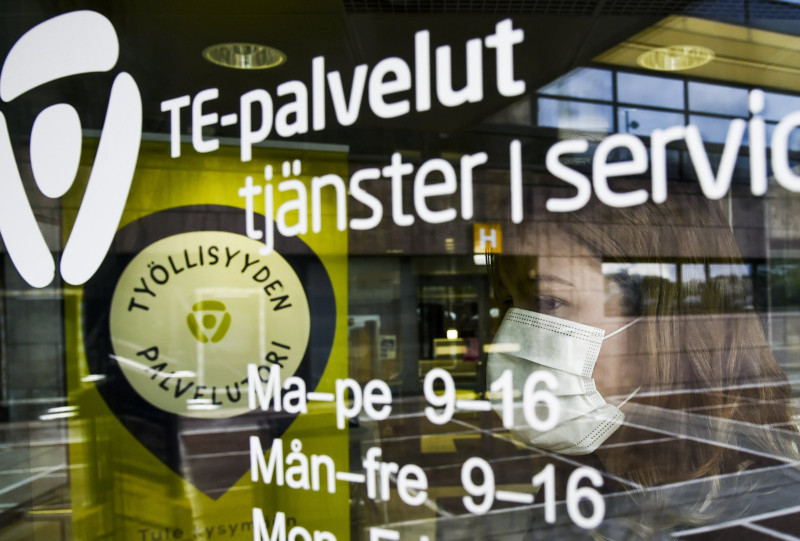 New data from Statistics Finland suggests a steep rise in the country’s unemployment rate over the past year. According to the data agency’s Labour Force Survey, there were 235,000 people without jobs as of January 2021.

This year had 30,000 fewer men in the workforce and 31,000 fewer women than last year. The Uusimaa region currently accounts for the highest unemployment rate at 56 per cent.

The unemployment rate in Southwest Finland and Lapland stands at 32 per cent, while that of Ostrobothnia is 29 per cent. As of January 2021, 333,000 people have registered as job seekers with the employment and economic development offices.

The stark changes in employment status can be attributed to the ongoing pandemic, which has had a devastating impact on Finland’s economy.

Several industries have been hit hard by restrictions aimed at curbing the spread of the COVID-19 virus. Companies such as Finnair and VR were compelled to conduct large-scale lay-offs last year, resulting in thousands losing their jobs.