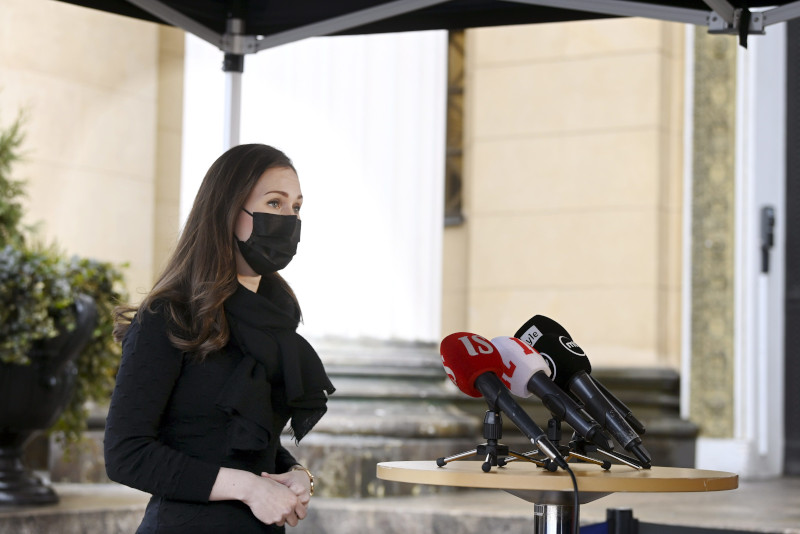 The Finnish government has announced that it will implement a three-week shutdown from 8 to 28 March, during which time bars and restaurants will be closed and secondary and upper secondary schools will shift to distance learning.

At a press conference today morning, Prime Minister Sanna Marin revealed that the new measures are aimed at containing the recent COVID-19 outbreak.

The UK variant of the virus has been spreading rapidly across the country since Christmas, leading to an escalating infection rate and additional strain on the healthcare system. According to Marin, the decision was taken with President Sauli Niinistö’s approval.

Finland is now in the Tier 2 phase of the government’s three-tier action plan to combat the epidemic. In addition to the temporary closure of pubs, bars and restaurants, group activities for those over 12 years of age will be suspended.

Gatherings will be limited to six people at a time in regions that are in the acceleration and spreading stages. Daycares, early childhood education institutes and primary schools will remain open.

The new restrictions apply to all regions of Finland except Central Ostrobothnia, Kainuu, North Savo, South Savo and North Karelia. The government will continue to provide financial support for sectors that have been most affected by the pandemic.