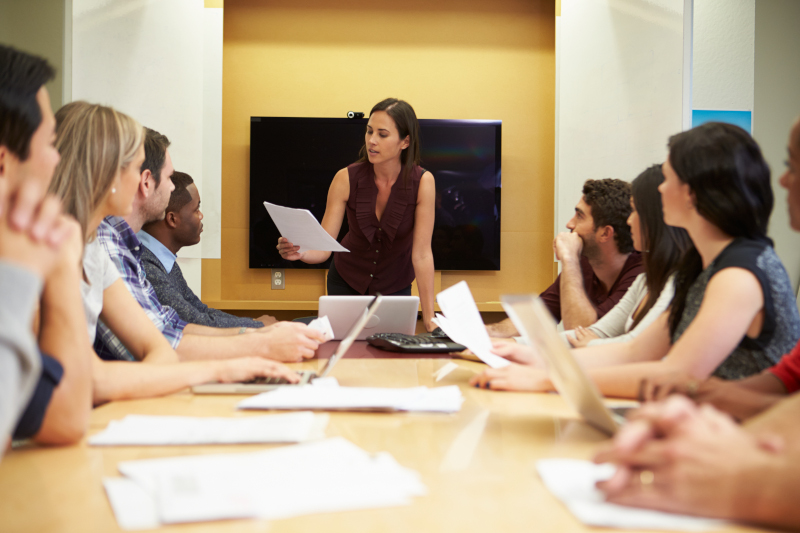 Finnish Business and Policy Forum EVA has revealed that the number of women in leadership and management roles in Finland is at an all-time high.

As per data from the International Labour Organisation (ILO), women accounted for 36.8 per cent of all senior and middle management positions in companies, agencies and organisations in 2019, compared to 31.5 per cent in 2017.

The figure puts Finland three percentage points ahead of the average in OECD (the Organisation for Economic Co-operation and Development) countries.

Nevertheless, countries such as Iceland, Latvia, Sweden, Portugal and the United States have more female managers than Finland, with women accounting for at least 40 per cent of leadership positions.

Director of EVA Emilia Kullas has stated that the gender leadership gap can be bridged once women hold 40–60 per cent of all management roles.

As is the case with most countries, Finland continues to have a gender pay gap, with women earning less than men on average.

According to the Finnish Institute of Health and Welfare (THL), in 2018, women were paid 84 percent of the amount earned by men throughout the labour market. Women also receive only 78 per cent of the pension secured by their male counterparts.