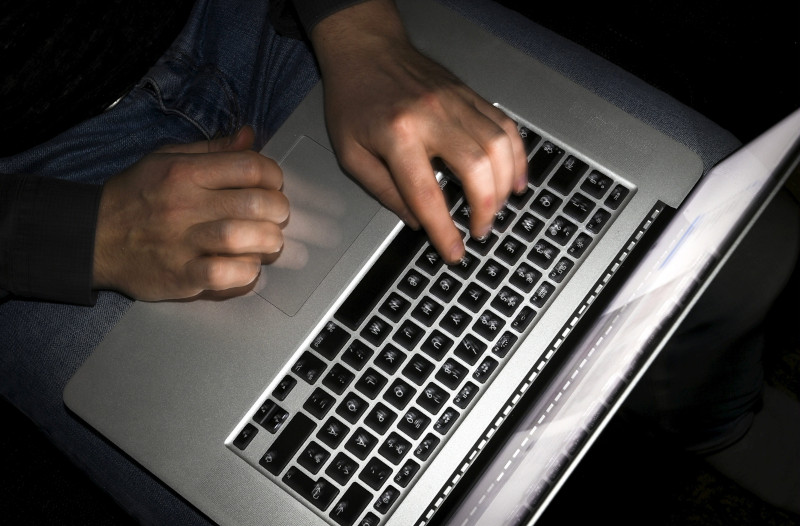 Cyber security experts have revealed that Finns have already lost 1 million euros to online fraudsters since the beginning of the year.

Juho Jauhiainen, an information security specialist at the National Cyber Security Centre Finland, told Yle that scam artists have been posing as representatives from organisations such as Microsoft, Posti and most recently, the Finnish Tax Administration, to trick people out of their money.

The con artist typically sends a message that claims the receiver can collect a tax refund by clicking on the link included in the text. Once the person clicks on the link they are directed to a website that urges them to reveal personal details such as credit card information and personal identity codes.

These phishing messages have become so rampant that the Finnish Tax Administration has issued a warning on their website.

Last year, Finnish police received thousands of complaints about Microsoft technical support scams. Around 200 such scams have already been reported this year.

You can learn how to identify and protect yourself from technical support scams here.