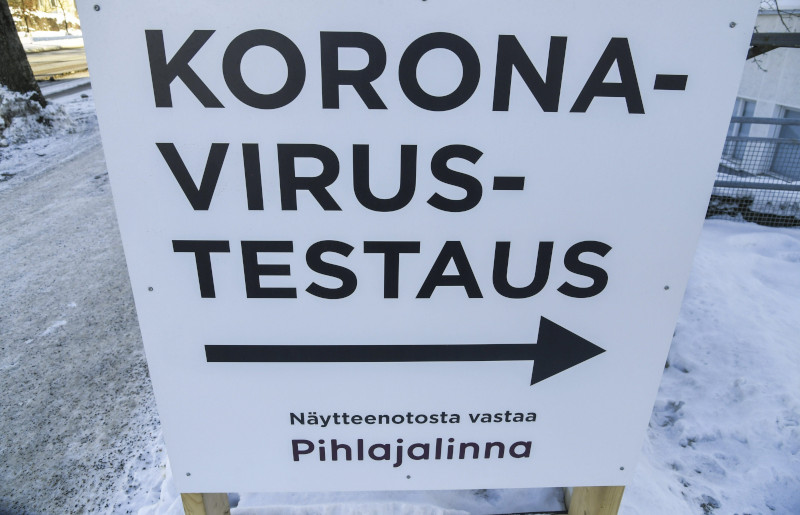 Experts have warned that a new mutated strain of the COVID- 19 virus that was discovered in Finland on Thursday may not show up in PCR tests, potentially fuelling the spread of the disease.

Vita Laboratories stated that the Finnish variant, which is known as Fin-796H, is different from the strains found in the UK and South Africa, despite sharing some characteristics.

The Helsinki-based laboratory said that the mutation is unlikely to have originated in Finland, given the country’s relatively low infection rates.

Ilkka Julkunen, Professor of Virology at the University of Turku, told Yle that the emergence of the new strain is not yet a major concern, as it is still unclear whether it is more infectious than previous variants or resistant to vaccines.

According to the Finnish Institute for Health and Welfare (THL), a total of 450 cases of new virus variants have been confirmed in Finland so far. Of these 427 were cases of the UK variant, 22 of the South African variant and one of the Brazilian variant.