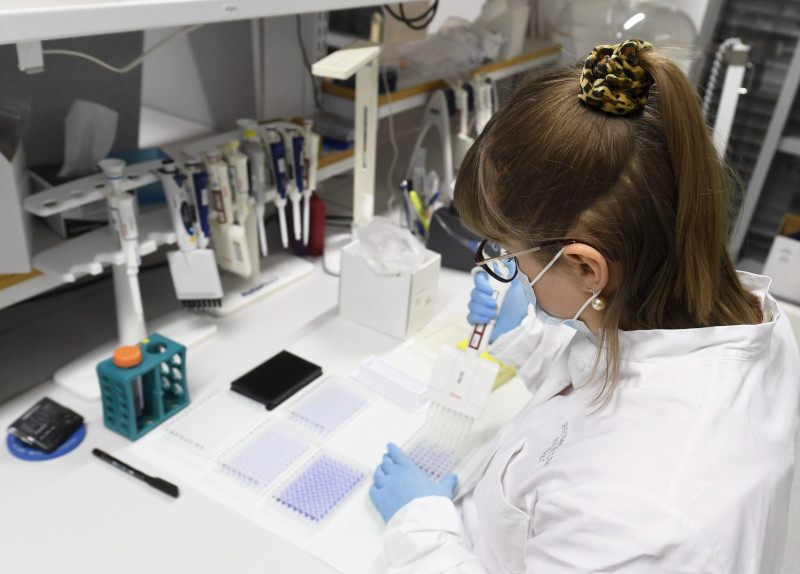 Researchers have identified a new variant of the COVID virus which shares similar traits with the South African mutation. The variant, known as B1525, has already been detected in 13 countries so far.

Two mutated strains of the virus appeared in the UK and South Africa earlier this year, resulting in a spate of infections in multiple countries. According to Yle, the UK variant of the virus is currently responsible for 1 in 10 infections in Finland’s capital region.

Research at the University of Edinburgh in Scotland has revealed that the B1525 strain is biologically similar to the one that emerged in South Africa and carries a number of mutations.

Scientists warn that one of these—the E484K mutation to the spike protein—is cause for concern, as it could potentially make the virus resistant to vaccines.

The same mutation is present in the variants found in Brazil and South Africa, with the latter exhibiting some signs of resistance to the Pfizer and Moderna vaccines.

The study in Scotland used a sample that dates back to December last year. The UK has currently registered the highest number of cases of the B1525 variant (39 as of Tuesday), with Denmark and the US also recording a significant number of new infections.

Research is still underway as scientists continue to examine the potential dangers posed by the latest strain. Earlier this month, AstraZeneca announced plans to develop an altered version of the Oxford vaccine capable of combating the South African variant.