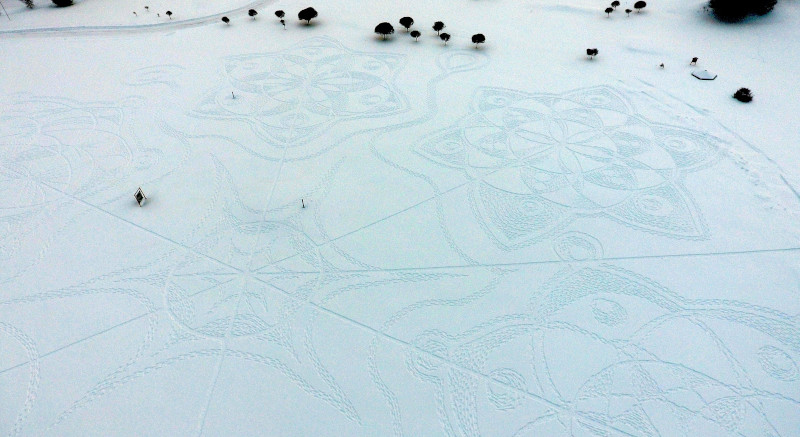 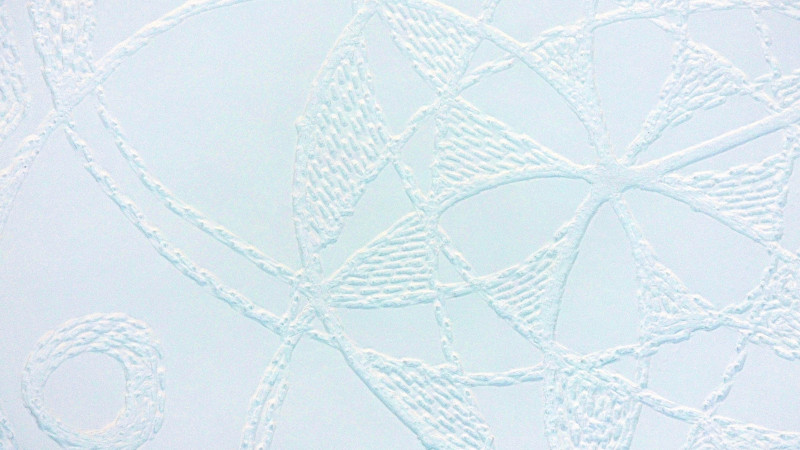 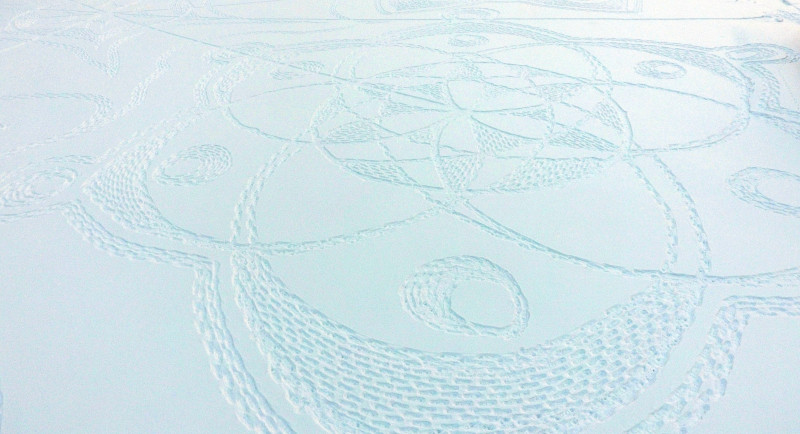 The artwork, measuring 160 metres across, is believed to be the largest of its kind in Finland, and has since received significant attention from international media.

The team, led by amateur artist and IT consultant Janne Pyykkö, worked for two days in temperatures that dipped below -9℃, using nothing but rope and snowshoes to carve patterns into the 30-cm snow.

The interlocking circles are designed to form a mandala (a geometric pattern commonly found in Buddhist and Hindu cultures).

Pyykkö designed the drawing using his computer at home before recruiting 11 local volunteers for the project from a Facebook group. The team admits that creating the artwork was challenging at first, as they could not be sure of how it would look once they were finished.

Pyykkö has revealed that given the success of this venture, he has plans to create more designs for snow drawings; however, any future artworks are likely to be smaller and less ambitious in scale.