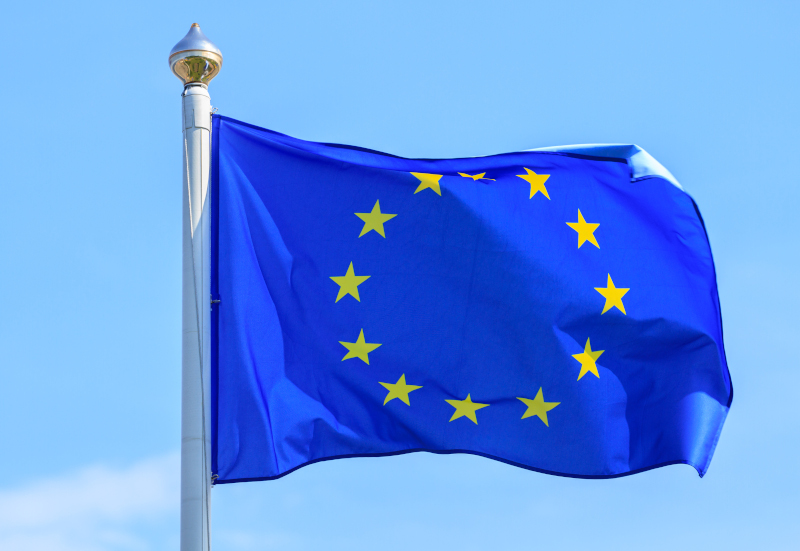 A new survey by the European Parliament suggests that out of all 27 member states, Finnish residents have the least confidence in the decisions made by the EU in 2020.

The public opinion study, which covered topics such as the organisation’s response to the COVID-19 pandemic and its economic recovery plan, was published on Friday.

Out of thousands of respondents from Finland, 60 per cent said they believed Europe was headed in the wrong direction. While one-third of Finns admitted that they now have a lower opinion of the EU, 69 per cent believe that the benefits of being a member state outweigh any risks.

Only 6 per cent of the Finnish population said that their estimation of the organisation has improved and 30 per cent indicated that Finland would be better off withdrawing from the union.

Additionally, 45 per cent of Finnish respondents believe that the EU takes their opinions into account, while 55 per cent feel it does not. Over 50 per cent think that the European Parliament should play a smaller role in key decisions in the future.

Residents in Greece, Spain and France were also skeptical about the EU’s policies, while the Republic of Ireland registered the most positive response. Overall, 66 per cent of the member states indicated that they were optimistic about the future of the EU, demonstrating general support for the organisation.