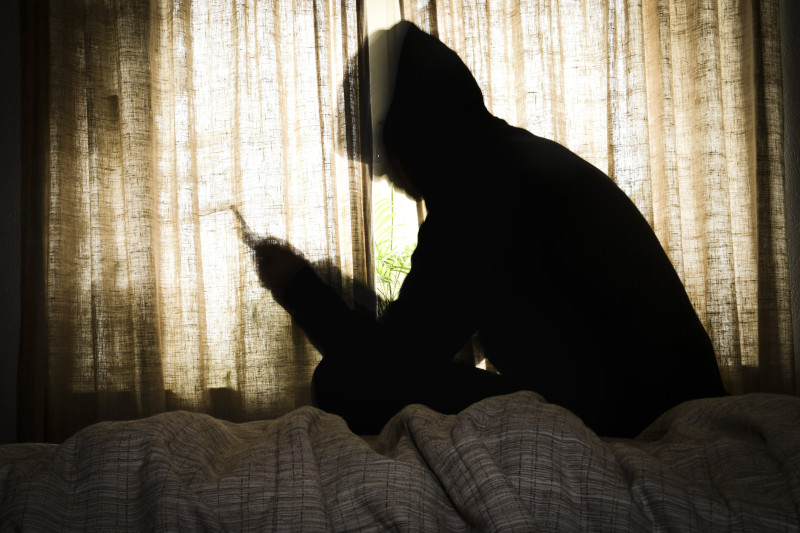 A recent press release by the Finnish Red Cross suggests that current restrictions aimed at containing the spread of the COVID-19 virus have heightened feelings of loneliness among Finns.

The organisation conducted a survey in which almost every third respondent reported feeling lonely, compared to one in every five before the pandemic began.

Those most at risk for loneliness include individuals over the age of 65, people living alone, low income earners and people who have recently lost their jobs.

According to the Red Cross, long-term loneliness has an adverse effect on an individual’s overall health and wellbeing, and can contribute to depression and other mental health disorders, as well as physical ailments.

Lonely people also have the potential to become a burden to society, as they tend to avail of healthcare services more frequently.