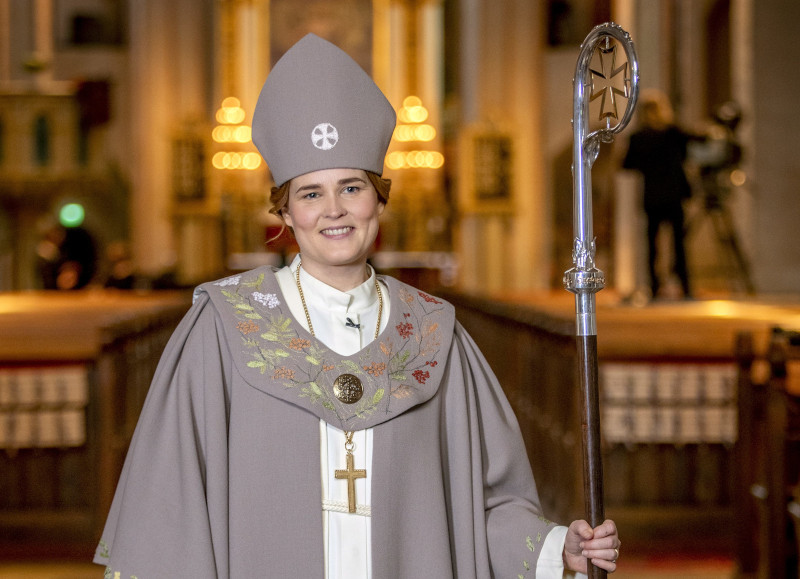 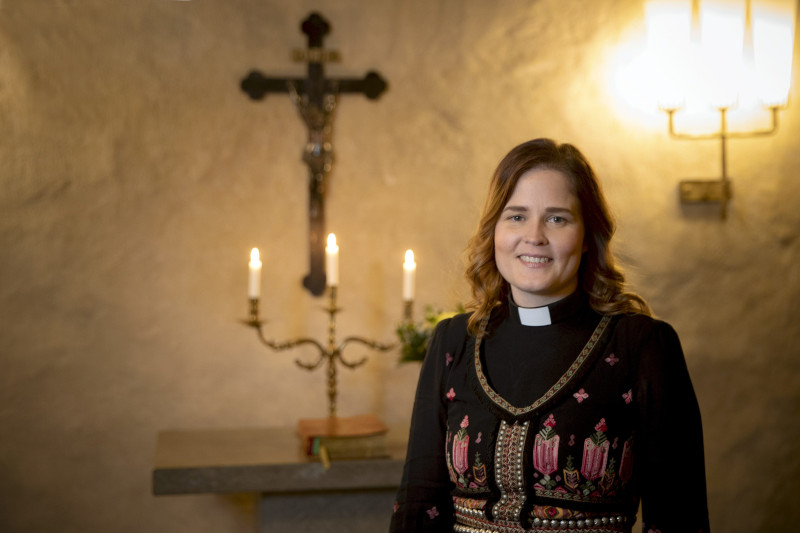 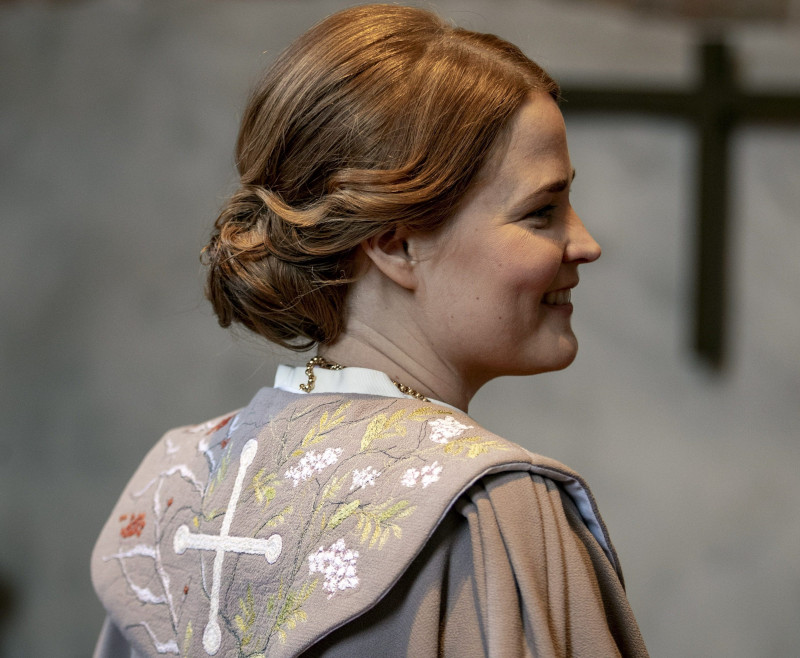 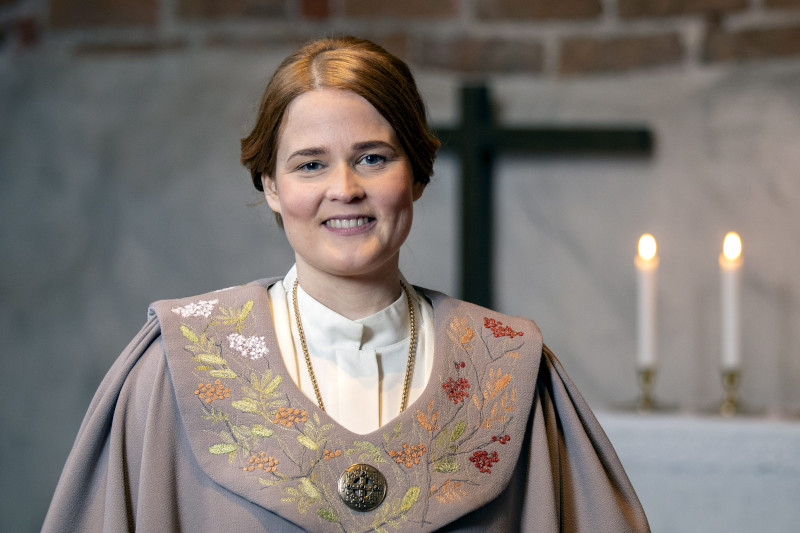 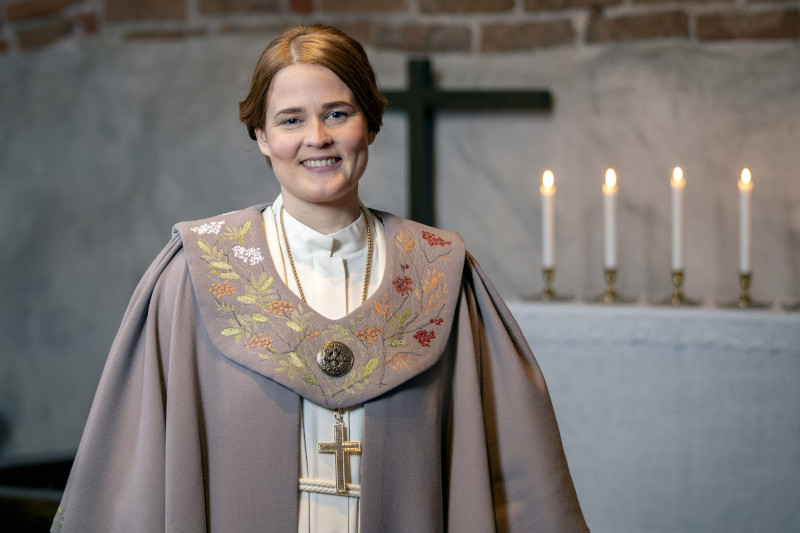 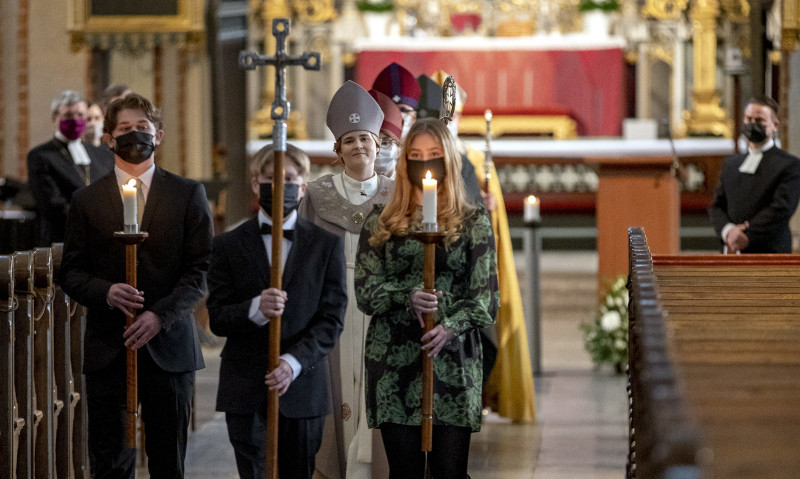 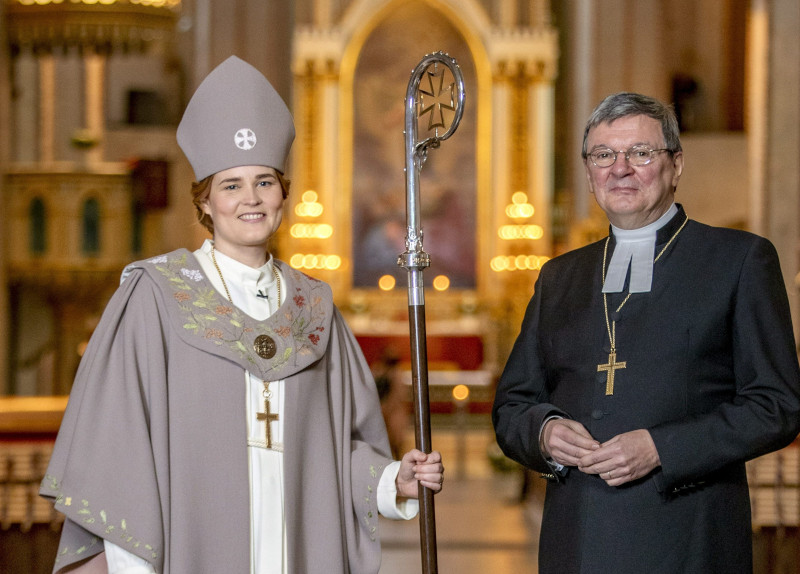 Leppänen stands next to Kaarlo Kalliala (right), the former bishop of the Archdiocese of Turku 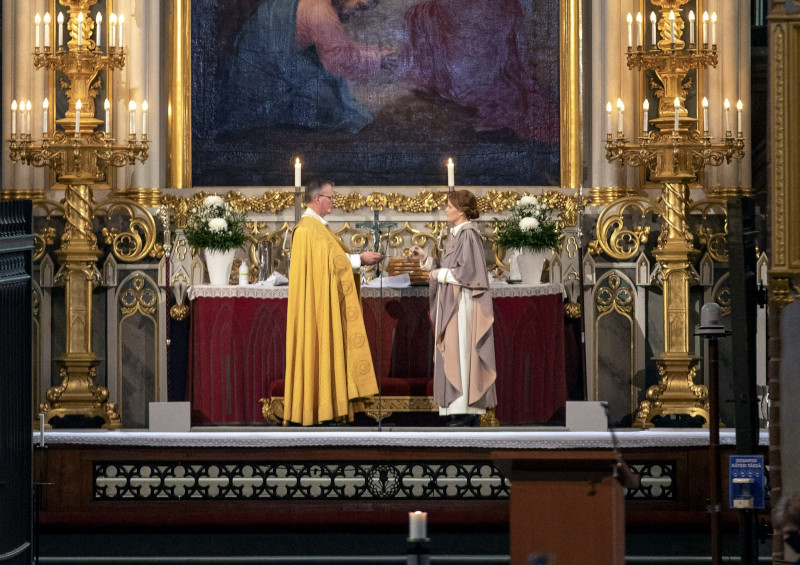 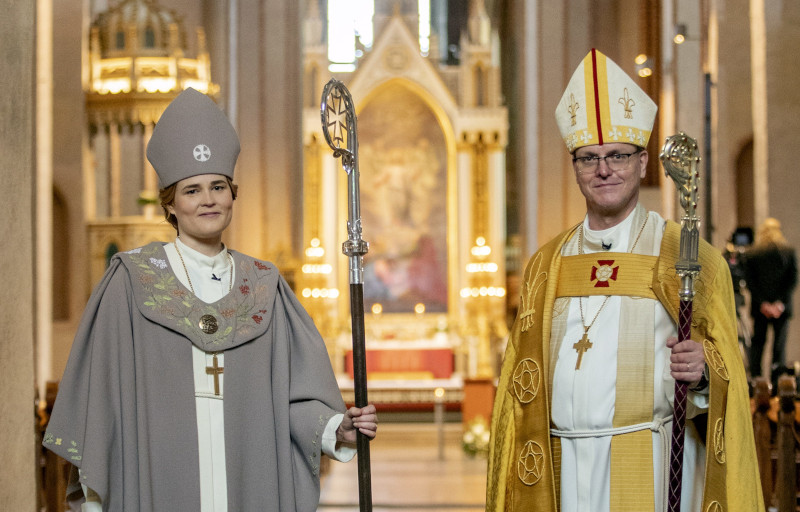 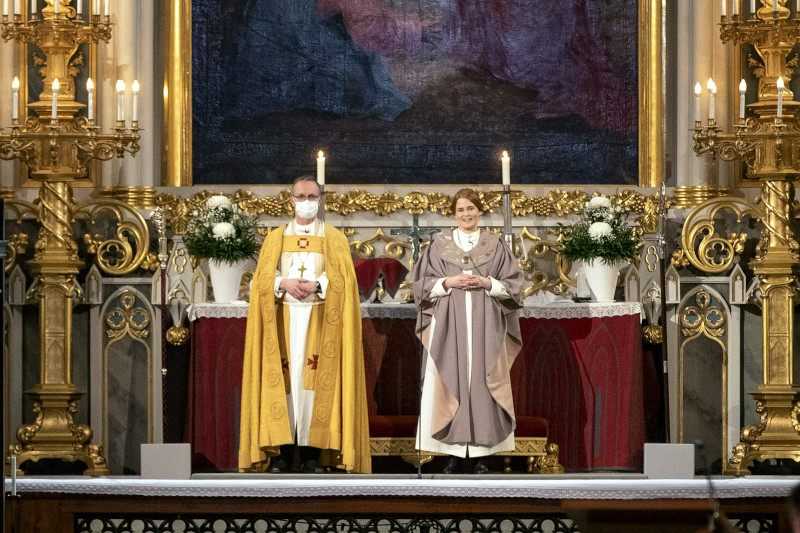 The ceremony took place in the Turku Cathedral

Mari Leppänen was ordained as bishop of the Archdiocese of Turku on Sunday, breaking a 900-year-old tradition by being the first woman appointed to the position.

The 42-year old is only the third woman to be consecrated as a bishop in the Evangelical Lutheran Church of Finland. The first, Irja Askola, served as bishop of the Diocese of Helsinki from 2010–2017.

Leppänen also became the first woman from the Conservative Laestadian movement (a revival movement within the Evangelical Lutheran Church of Finland) to be ordained as a priest in 2012.

The first female priests were ordained in Finland 32 years ago.

You can see more photos of the historical ceremony by scrolling through the gallery.