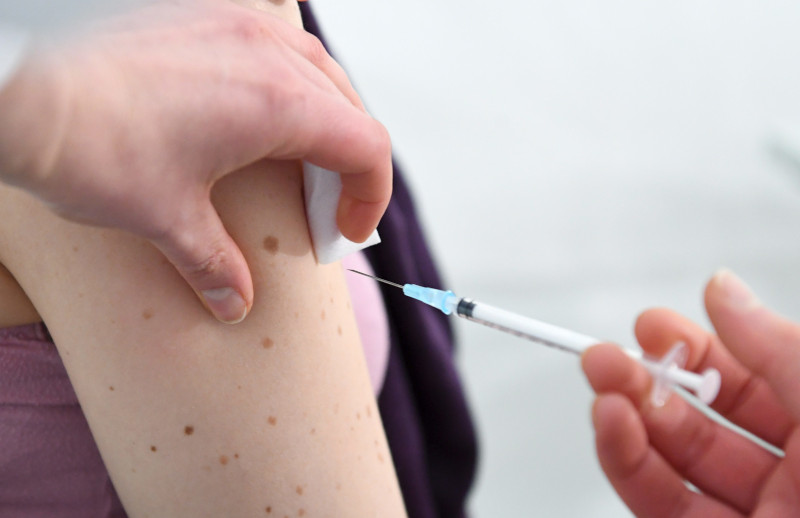 According to the Finnish Medicines Agency (Fimea), the country's regulatory authority for pharmaceuticals, 11 people have died after receiving the COVID-19 vaccine in Finland. All of the deceased had pre-existing medical conditions which likely contributed to their death.

MTV reports that one patient, who was of working age, was ill before being inoculated. The other ten deaths occurred among nursing home residents: one under the age of 80, four aged 80–90 and five over 90.

All were reported to have advanced diseases or medical conditions before being administered the vaccine. In six of the cases, the patients did not show any symptoms of an adverse reaction after vaccination and their deaths were consequently attributed to other causes.

Four of the deceased recorded a fever after receiving the vaccine. Fimea states that despite the patients’ underlying conditions, the vaccine cannot be completely ruled out as a contributing factor to their death.

As of Tuesday, the agency has received 231 reports of reactions to the vaccine, of which 71 were serious adverse events. Mass vaccinations of citizens aged 85 and above began in Helsinki on Monday.

The percentage of adverse reactions remains small, however: nearly 150,000 Finns have been inoculated so far, with only 0.15 per cent reported side effects.