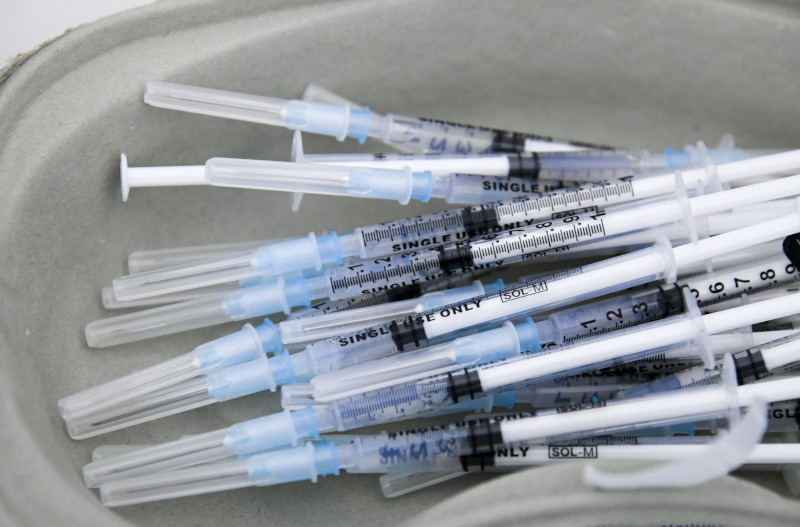 Locals news outlets revealed that an employee at a Southwestern Finland school is suspected of photographing underage girls in the shower without their knowledge.

Southwestern Finland police are investigating allegations that a staff member secretly photographed primary school students while they were in the shower.

The crimes allegedly took place on school premises a few years ago and the staff member has since been fired. Police believe another individual not employed with the school at the time was also involved.

The incident came to light while authorities were investigating a separate criminal case in January. No further details regarding the case have been revealed to protect the identity of the victims. It is unclear whether the images in question have already been circulated.

Finnish police have registered multiple complaints about fake COVID-19 vaccines being sold across the country. The fraudsters approach their targets, most commonly elderly people, either at their home or via telephone.

Last week, police apprehended a woman for selling fraudulent vaccines door to door in Virolahti, Southeast Finland. The woman claimed to be a nursing student and sold the counterfeit vaccines for 150 euros each.

A separate case of vaccine fraud was also registered in Kuopio (Northern Savonia), when a senior citizen was contacted on the telephone by a man offering to vaccinate him at his home for 12 euros. Police urge victims of these scams to call the emergency number and register a formal complaint.