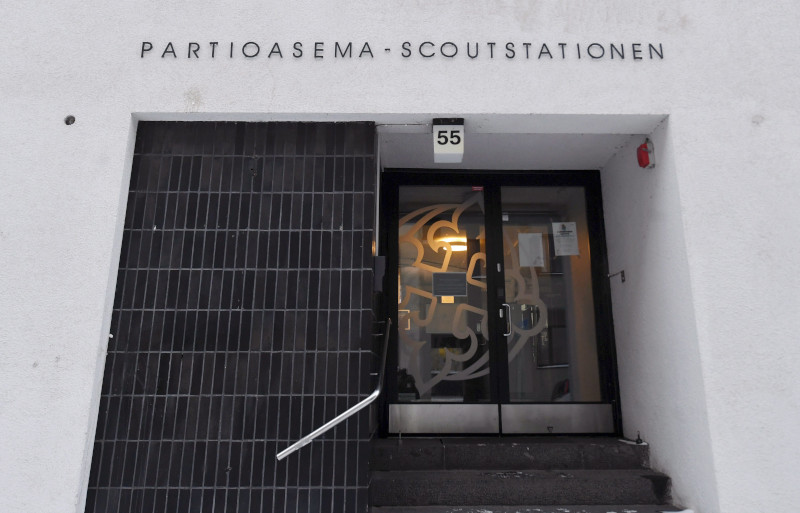 Helsinki police are investigating two scout leaders who are suspected of committing sex crimes against children and young adults during troop activities.

The suspects, aged 20 and 40 respectively, belonged to the Helsinki Metropolitan Area Guides and Scouts (Pääkaupunkiseudun Partiolaiset Ry) association, which has reportedly notified all members and their guardians about the developments.

The crimes are thought to have taken place over the past few years. According to police, the suspects have been permanently removed from the scouting association. Five victims have been reported so far, all under the age of 18.

The Finnish Scouting Association (Suomen Partiolaiset ry) has stated that the organisation has a zero-tolerance policy towards any form of harassment and has assured full cooperation with police to enable a thorough investigation.

The association allegedly has measures in place, such as deploying two leaders in a group at all times and running background checks on adults who apply to join, to ensure a safe environment for children.

Last year, the Boy Scouts of America (BSA) was forced to file for bankruptcy after nearly 100,000 people came forward to claim compensation for sexual abuse they suffered at the hands of scout leaders.