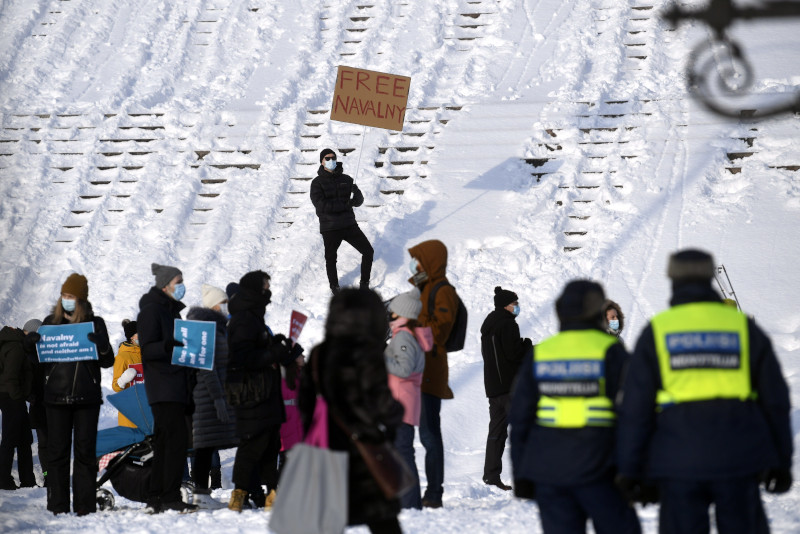 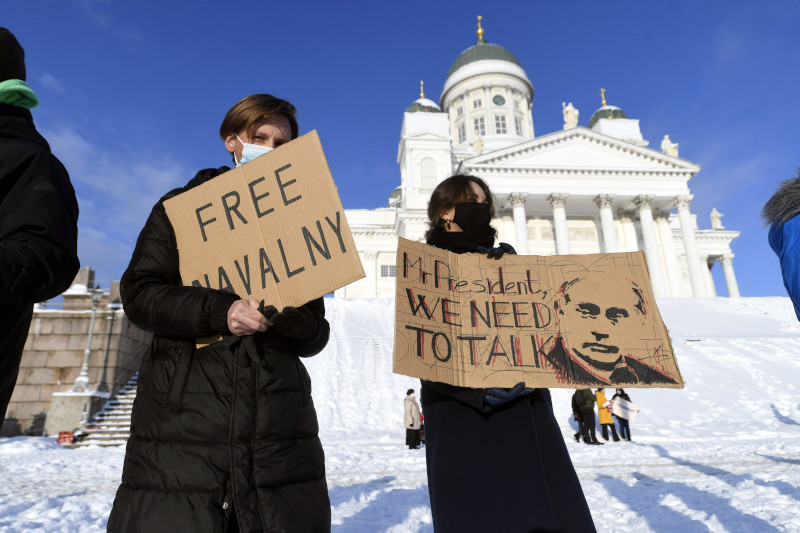 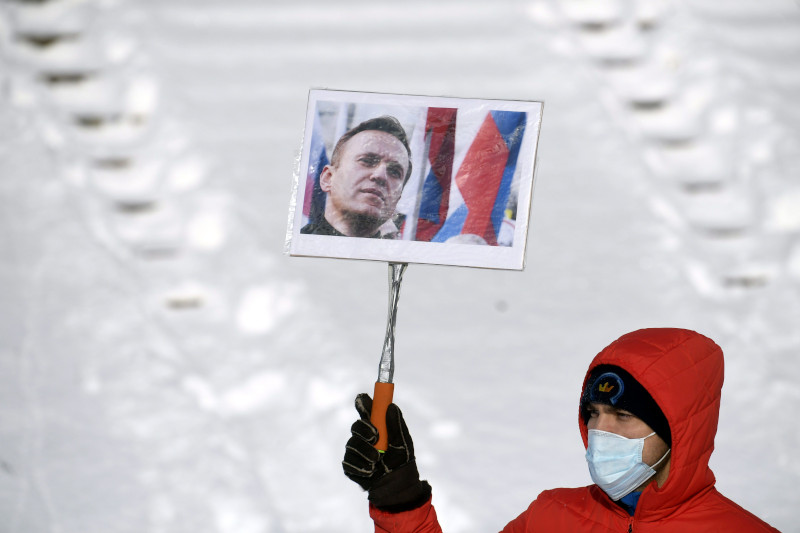 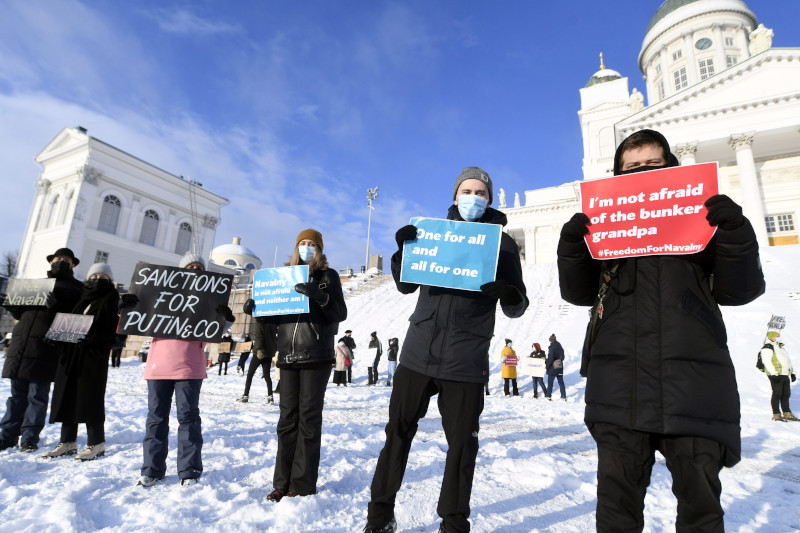 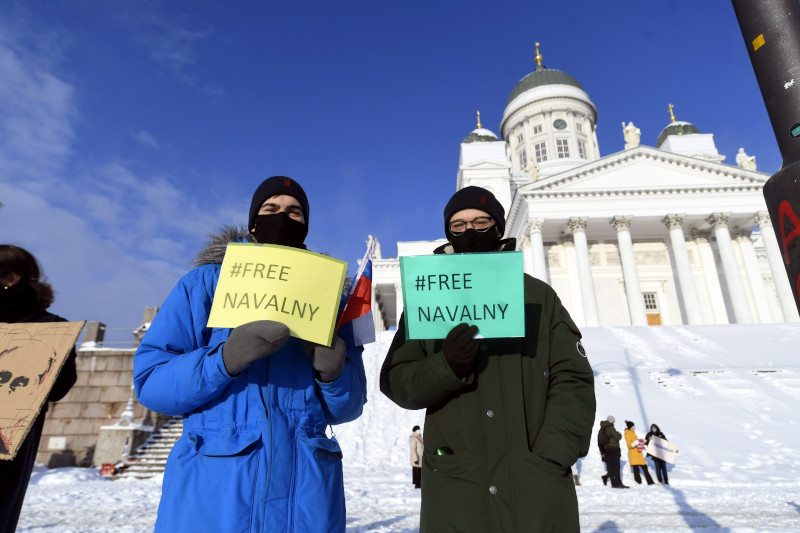 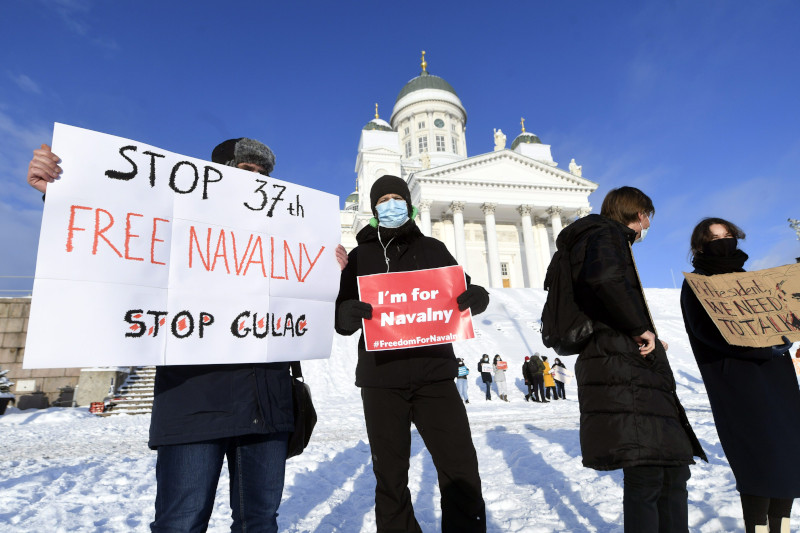 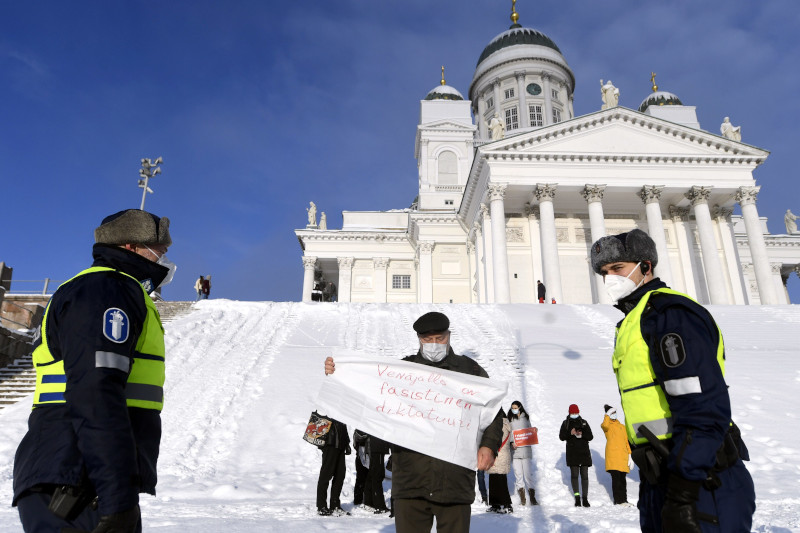 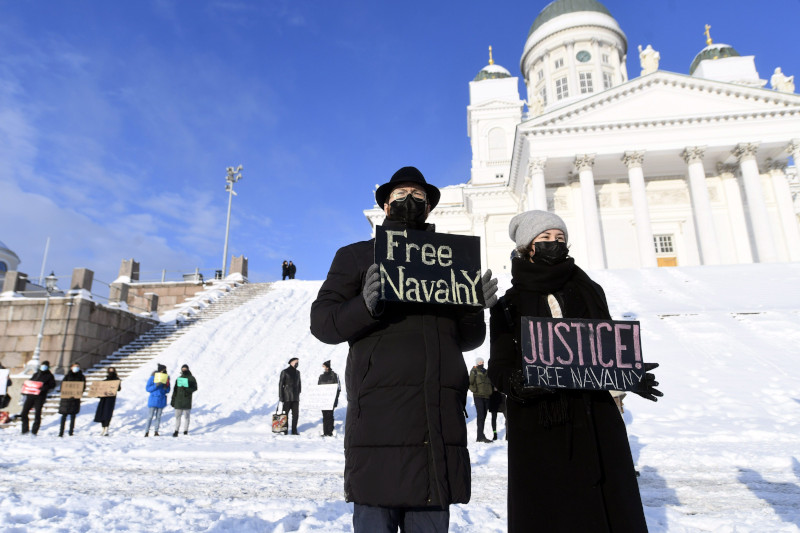 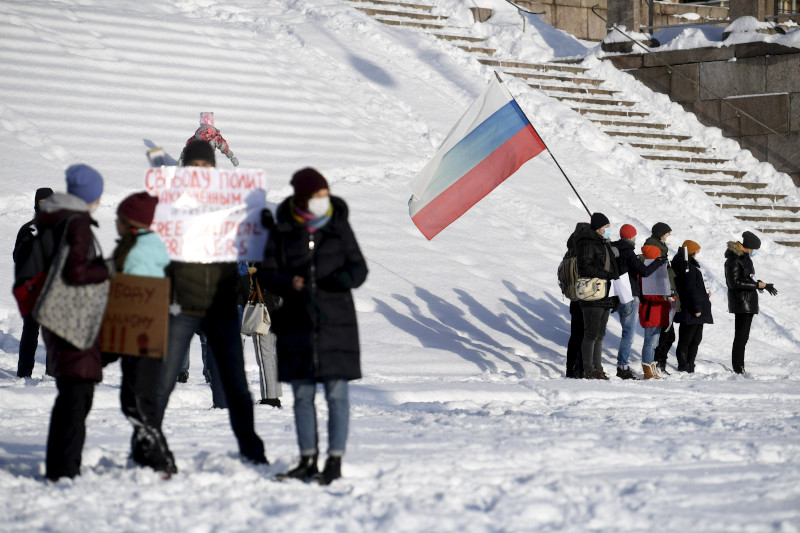 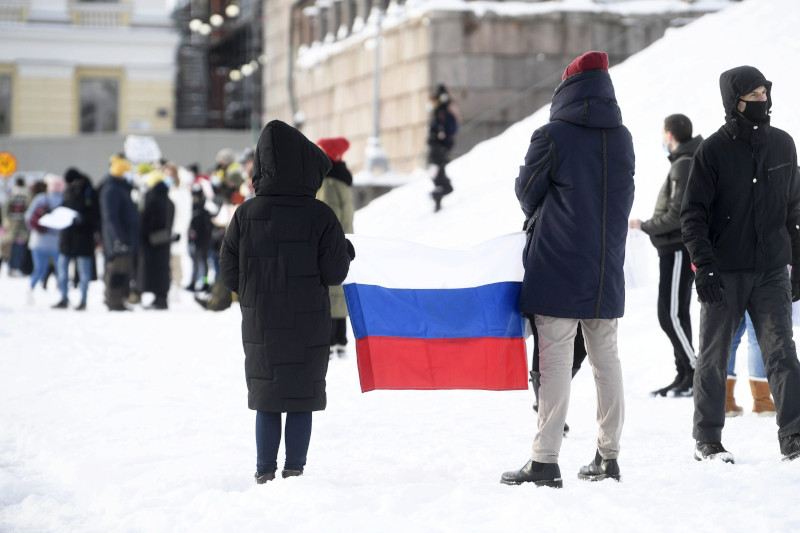 Protestors took to the streets for a peaceful demonstration in support of Russian opposition leader Alexei Navalny in Helsinki on Sunday. The event was held at the Senate Square.

Current coronavirus restrictions prohibit public gatherings of over 10 people. Sunday’s demonstration was attended by 60 people; however, protestors split into groups of 4–10, maintaining social distancing while police monitored them from afar.

According to authorities, 8 separate groups of protesters, each with a maximum of 10 people, had registered for the event beforehand.

On Saturday, a separate demonstration for “justice and freedom of expression” at the Kansalaistori Square ended with police dispersing protestors for violating restrictions. One person was temporarily apprehended and three received fines for refusing to comply with regulations.

In Russia, over 4,000 people have been detained for protesting the arrest of Navalny.

You can see more photos of people protesting peacefully while following coronavirus regulations by scrolling through the gallery.