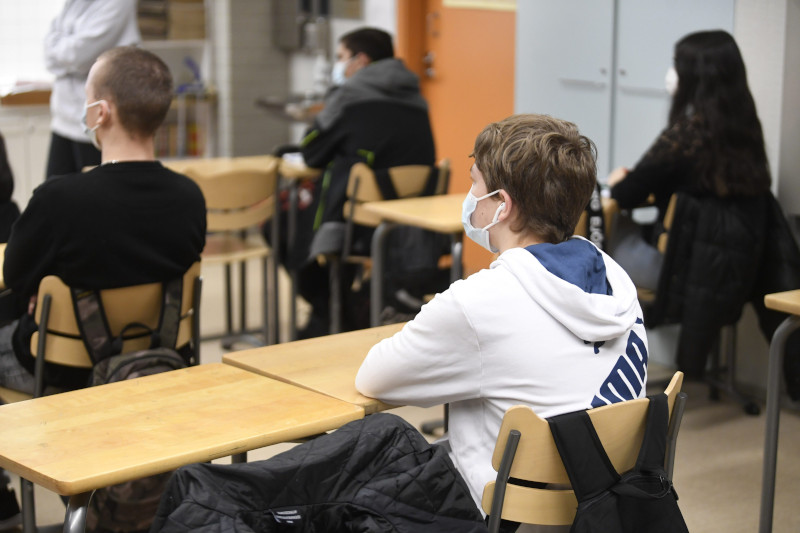 Government officials in Finland have intensified efforts to prevent bullying in schools. In a press conference on Tuesday, Minister of Education Jussi Saramo announced that the government will adopt a strict zero-tolerance policy towards any instances of bullying, teasing, harassment or violence in educational institutions.

The Ministry of Education and Culture has proposed a comprehensive anti-bullying action plan, which it aims to implement during the current government term.

The plan comprises 14 measures, which includes equipping children with the requisite tools to develop emotional intelligence and interpersonal skills right from kindergarten.

Other measures include providing adequate training for teachers so they can detect and prevent bullying and loneliness among students, granting teachers and principals the power to intervene in personal disputes and take action against bullies if required and hiring more psychologists for schools.

Institutions are also encouraged to cooperate with police, social workers and youth workers to ensure a safe and peaceful environment.

Saramo revealed that the new measures will likely entail changes to current legislation; for instance, amendments will be made to provisions in the Act on General Upper Secondary Education and the Act on Vocational Education and Training.

The dangers of unchecked bullying recently came to light in Finland when a 16-year-old boy was murdered by three of his peers in Koskela.