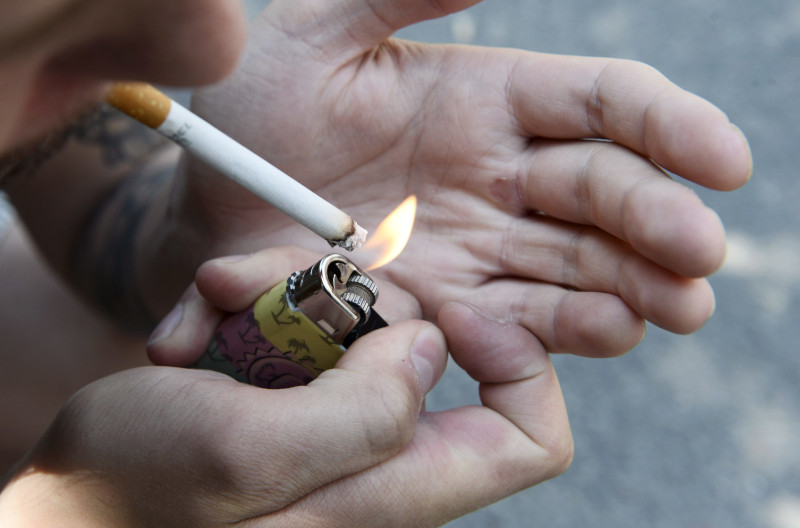 According to various sources, students across the country, particularly high school and university students, have been suffering from increased stress, exhaustion and demotivation since the pandemic began.

While primary schools remain open and adults are able to visit offices and gyms, older students do not have the same kind of access to social and recreational activities.

Distance learning, limited social contact and disruptions to their daily lives and hobbies have made it hard for formerly active young adults to cope, leading to the deterioration of their mental health.

The disturbing trend appears to be a global phenomenon, as schools in Las Vegas were recently compelled to reopen after a surge in student suicides.

New research by the University of Helsinki has found a direct correlation between citizens’ consumption of tobacco products and their education level.

While smoking in Finland has declined significantly over the past 40 years, it is unevenly distributed across population groups.

Those belonging to a lower socioeconomic group are also less likely to quit, which leads to inequalities in health.