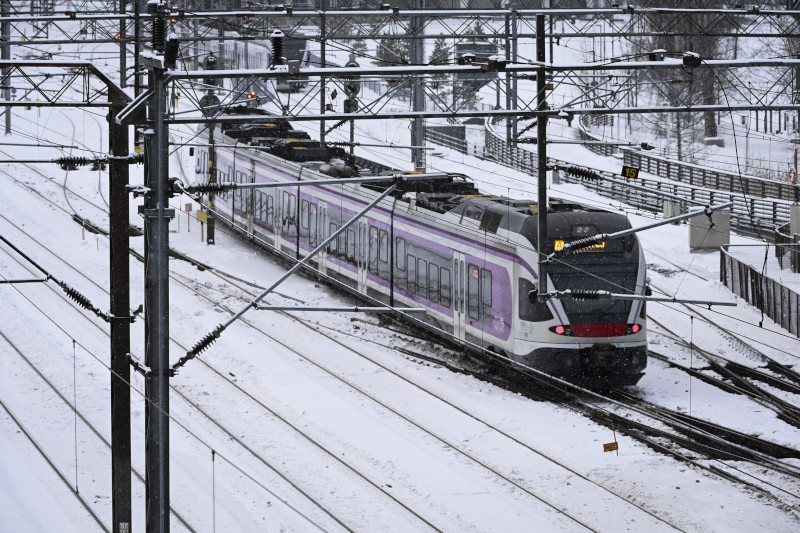 In other news, an Eastern railway line project, which will link Helsinki to Eastern Finland via Porvoo, has got the go-ahead.

Meanwhile, a new report by market research company Finnpanel has revealed that the pandemic drove Finns to watch more TV than ever, with news channels recording significantly high viewership.

Finland’s population on the rise

New figures from Statistics Finland indicate a significant growth in the country’s population over 2020. There was a slight increase in the fertility rate last year. A total of 46,452 children were born in 2020—839 more than in 2019.

Last year, Finland was reported to have the lowest birth rate among Nordic countries, with the fertility rate having declined sharply over the last decade.

Increasing migration accounts for the growing number of people in the country. Finland's population rose by 10,854 people during 2020, with the Uusimaa region witnessing the highest growth.

The Finnish government has approved plans to move forward with a new railway route that will run through Porvoo and Kouvola (Southeastern Finland) with Helsinki as the starting point.

The Ministry of Transport and Communications is yet to set up a project company for the undertaking, which will reportedly cost 70 million euros to execute.

New data from Finnpanel suggests that people were glued to their televisions during the coronavirus pandemic in 2020. The number of people watching TV in Finland surged by 20 per cent from March to April.

Shows focused on news or current affairs attracted significant attention, particularly in Spring. News channels such as Yle and MTV drew record numbers of viewers over the year.

Entertainment programmes such as The Masked Singer Finland and Dancing with the Stars also proved popular among audiences.