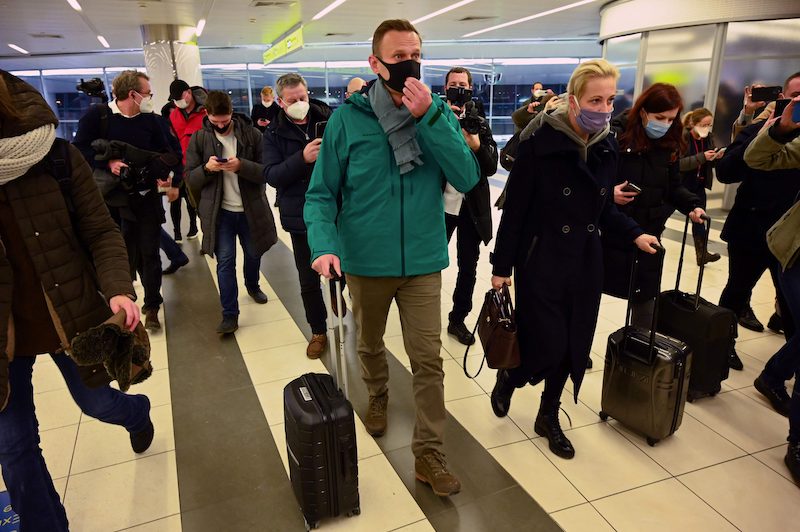 Prime Minister of Finland Sanna Marin has demanded the immediate release of Russian opposition leader Alexei Navalny, who was detained upon arriving at a Moscow airport on Sunday.

The 44-year-old Kremlin critic was returning from Germany, where he had spent five months receiving treatment for a suspected poisoning attack. Navalny chose to return to Russia despite widespread suspicions that he would be arrested.

In a tweet on Monday morning, Marin declared that Navalny “must be released without delay” and suggested that Russia investigate the circumstances surrounding his poisoning. Foreign Minister Pekka Haavisto echoed this sentiment, stating that Finland will back the stand taken by the EU.

Marin is one of several world leaders who has condemned the arrest. US Secretary of State Mike Pompeo said that he was “deeply troubled” by the decision in a tweet, while European Council President Charles Michel called the action “unacceptable.”

EU member states Lithuania, Latvia and Estonia have called for the imposition of “restrictive measures” against Russia. The governments of Poland, Germany and France have also demanded Navalny’s release. 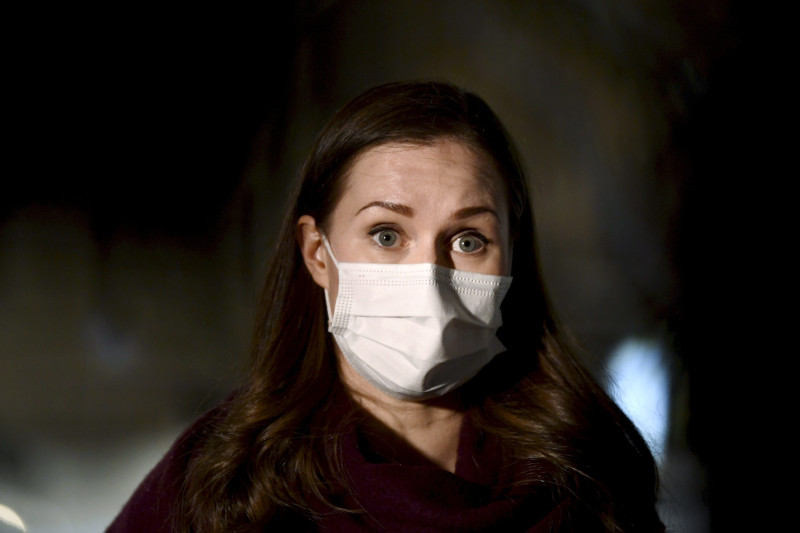 In Finland, the responsibility for foreign policy and relations generally lies with the president. In that regard, Marin's statement is strange as it does not seem to respect the traditional roles regarding foreign policy leadership. It is yet unclear, if Marin's statement was approved by the president or the young prime minister rushed to publicise her opinion on Twitter, before consulting the government and office of the President of the Republic.