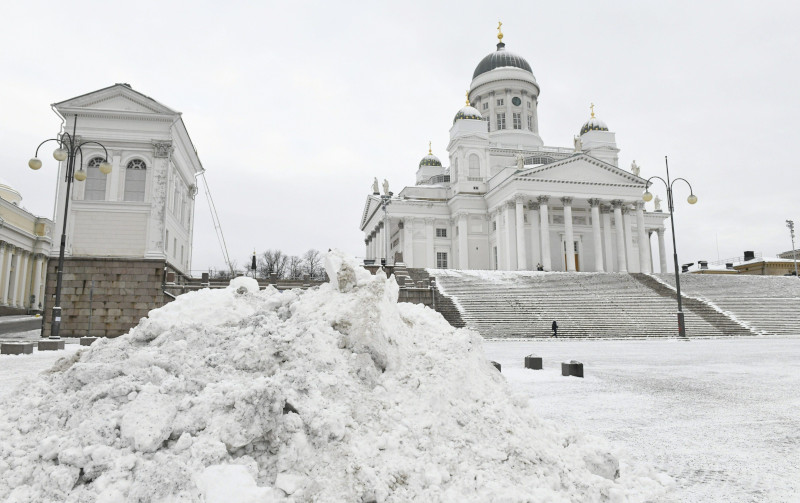 Today, local newspapers warned readers about the threat of a third wave of COVID-19, which promises to wreak havoc if it hits the country before an adequate section of the population has been vaccinated.

Vaccinations might not prevent third wave of COVID-19 in Finland

Vaccinations are underway in Finland and some in the medical community believe that a change in seasons could slow down the spread of the virus. However, experts have expressed concerns that a third wave could be deadlier than ever.

A delayed start in some European nations has unfortunately ensured that vaccinations would not be enough to prevent the third wave from spreading in these countries.

While it is difficult to predict how things will stand by the end of the year, medical professionals suggest that any delay in vaccinations would make them an insufficient defence against another wave of infections.

Finland will continue experiencing freezing temperatures this weekend, with snow showers expected in most areas. Temperatures in the South are set to reach a minimum of -11°C.

Rescue departments across the country found themselves busy during the Epiphany holiday, as they received numerous distress calls about people or dogs falling through the thin ice on frozen water bodies.