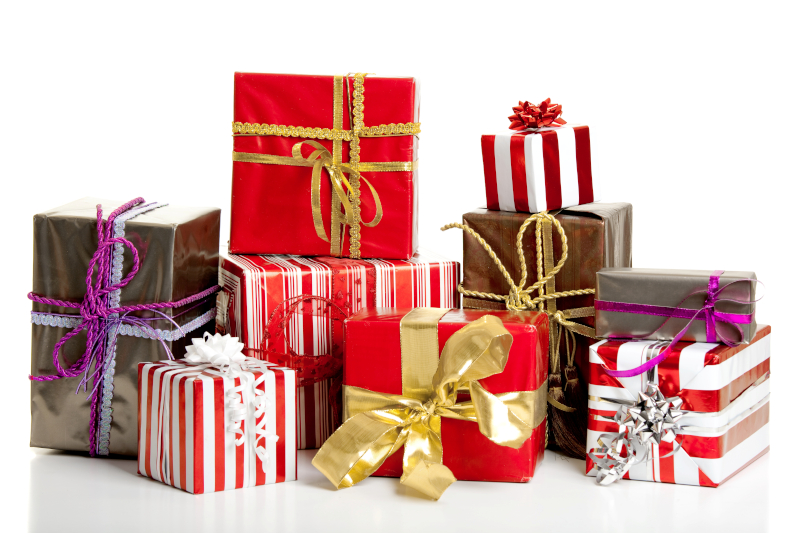 According to a new survey by popular Finnish online platform Tori.fi, upto 36 per cent of Finns sell the gifts they receive for Christmas.

The majority of those surveyed—85 per cent—stated that they do not inform the person who gave them the gift that they are selling it. Clothes and furniture or decor items are the most commonly sold items.

One of the key reasons for giving away a Christmas gift is that it is the wrong size. This is especially common in case of clothes. Finns also sell an item if they do not find it useful or own something similar. Only 5 per cent of respondents said they sold their gifts for the money.

Over half admitted that immediately giving away a gift they just received would make them feel ashamed or guilty. The survey included 2199 respondents.

According to Laura Kuusela, Head of Marketing and Communications at Tori.fi, receiving an unwanted gift is an awkward and painful situation for Finns. While they would rather avoid hurting anyone’s feelings, they also do not wish to store something they might never use. Nevertheless, over 38 per cent of Finns keep unwanted gifts.

While Christmas Eve is one of the quietest days of the year for Tori.fi, the period between Christmas day and the New Year is one of the most active seasons for selling second-hand goods. It is a very busy season for the Finnish postal service (Posti) as well, which has developed a special Tori parcel service in cooperation with the platform to connect buyers and sellers across the country.