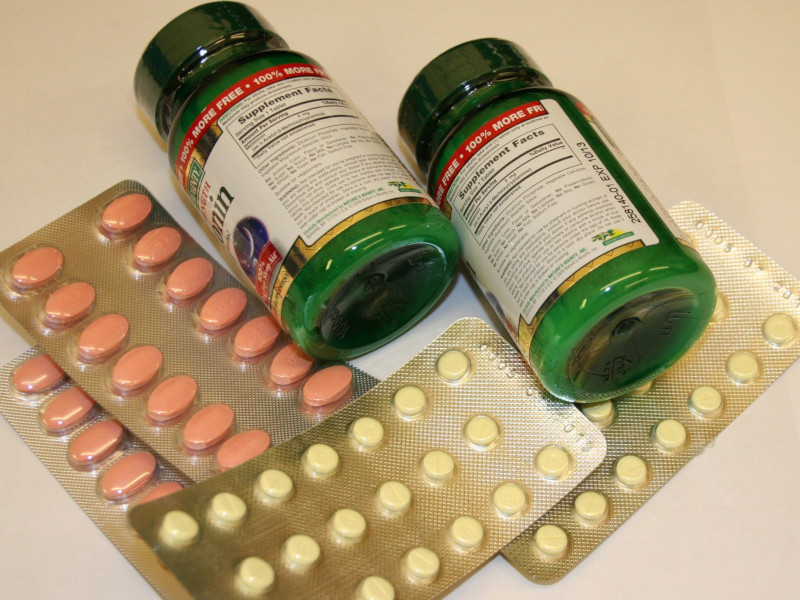 Statistics from the Association of Finnish Pharmacies (AFP) and Kela indicate that there has been a significant increase in the sales of psychiatric medication this year.

As per Kela, there was an 8 per cent rise in the purchase of antipsychotic medicines during January–November this year compared to the same period last year. According to AFP, sales of antidepressants have also increased by 9 per cent over the past year.

The coronavirus pandemic, coupled with the ensuing isolation and fear, has led to a widespread increase in cases of anxiety and depression and experts have warned that Finland could face a mental health crisis even after it is over.

Kristian Wahlbeck, a psychiatrist from the Finnish Association for Mental Health (Mieli) told Yle that the growing trend of purchasing psychiatric drugs is somewhat troubling, as medication should not be the primary treatment for anxiety and mild symptoms relating to mood disorders.

Wahlbeck believes that conversation therapy is more effective in terms of offering emotional support, and fears that antidepressants may now have been administered even in mild cases which would have otherwise not required medication.