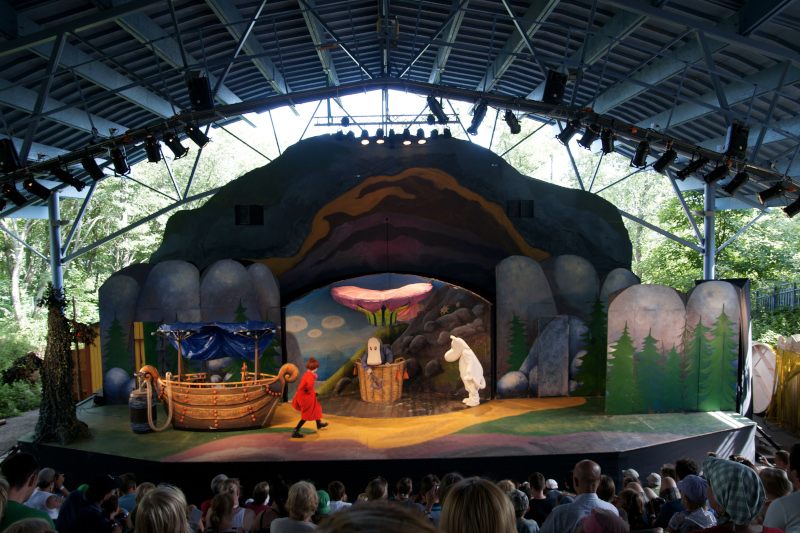 Theatre "Emma" was set on fire/Wikipedia

Three minors have confessed to starting a fire at the Moomin World theme park on Christmas day. The fire began when the teenagers lit combustible materials on an open-air theatre in the park, which is located on the island of Kailo, next to Naantali (Southwest Finland).

Police were notified when passersby travelling along the bridge that leads to Moomin World spotted the flames and noticed three people fleeing the scene, one of whom wore an orange jacket.

The damages caused by the incident were relatively minimal due to the quick actions of the witnesses, who contacted the authorities immediately.

Representatives from the fire department have stated that had it not been reported in time, the fire could have eventually engulfed the walls of the stage, leading to significant destruction.

All three teenagers, who are under the age of 18, admitted to the arson when interrogated by the police.