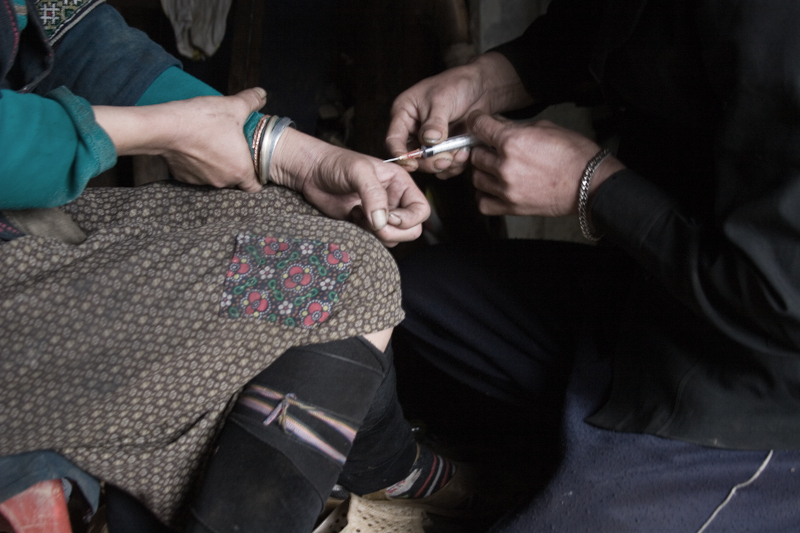 According to substance abuse prevention organisation EHYT (Ehkäisevä päihdetyö) ry, the number of requests for help with substance abuse almost doubled this year compared to the previous year.

The association, which is dedicated to improving wellness by tackling alcohol, drug and gambling addiction, provides assistance and support via a free 24-hour helpline.

EHYT noted a 30 per cent increase in the number of answered calls and a 40 per cent rise in attempted calls over the course of the year.

The organisation received a total of 17,451 attempted calls from January to November.

While a large portion of these calls were made by addicts, a significant number came from concerned loved ones such as parents, children or spouses.

A likely cause is the coronavirus pandemic and lockdown, which have created a stressful atmosphere that has provoked anxiety and worsened suicidal tendencies.

Tavia asserts that municipalities do not appear to provide adequate treatment for substance abuse, leading to an unmet need. She stresses the importance of reaching out and asking for help in a timely manner.