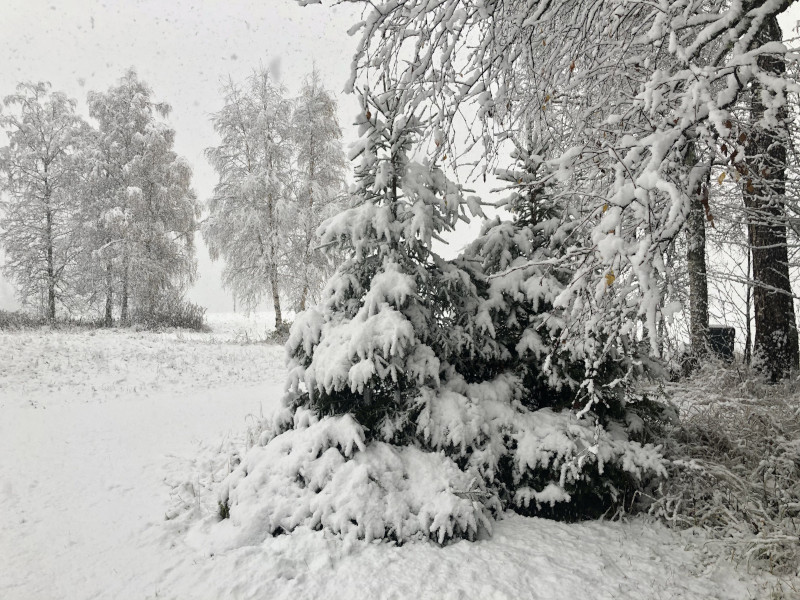 Large parts of Finland are likely to receive snowfall as the weather takes a dramatic turn this week. The first half of the week is predicted to be mild and rainy, with occasional stormy weather. The temperature could reach a maximum of 11°C in the South on Wednesday.

However, a cool wind from the North is anticipated to lower temperatures significantly on Thursday, ushering in snowfall that will mark the change from autumn to winter.

According to Foreca meteorologist Joanna Rinne, parts of Southern Lapland and Northern Ostrobothnia could see upto 20 cm of snow on Thursday.

The cold wave will spread to South and Central Finland by Friday. Current forecasts suggest that the snow will reach 5–15 cm in the South, particularly in inland areas, while the East could receive upto 20 cm of snowfall.