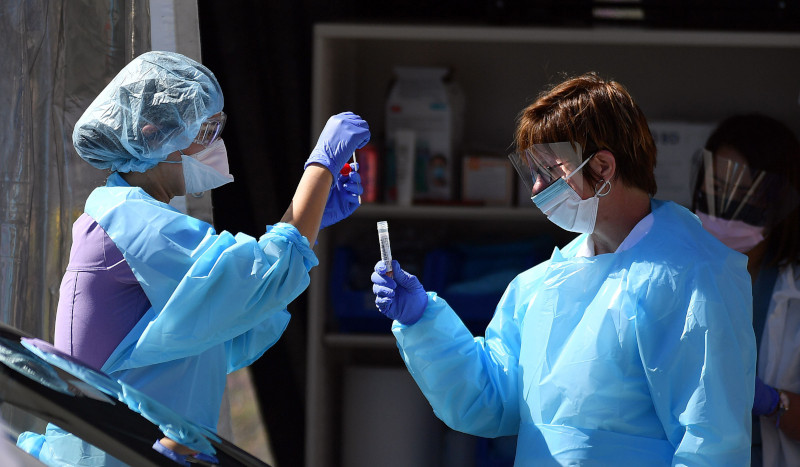 A new coronavirus vaccine developed by US-based Pfizer, in collaboration with the German pharmaceutical company BioNTech, has made headlines this week. On Monday, Pfizer announced that the vaccine has an efficacy rate of over 90 percent.

Finnish medical experts generally agree that the results of the vaccine trials are highly promising.

However, they caution against terming it a medical breakthrough, as it is too early to tell how effective the vaccine would be outside of clinical trials, which are still ongoing.

Finland has been part of the joint EU agreement to procure COVID- 19 vaccines since August. Vaccines obtained through this agreement would be distributed in EU member states according to a quota system based on population size.

On Wednesday, European Commission President Ursula von der Leyen announced that the EU intends to purchase 300 million doses of the vaccine. According to BioNTech, once the vaccine is approved by the European Medicines Agency (EMA), deliveries could begin as early as the end of 2020.

In Finland, the vaccine would only become available to the public once it meets the stringent safety standards set by licensing authorities and receives approval from independent experts.

On Thursday, Hanna Nohynek, chief physician at the Finnish Institute for Health and Welfare (THL) stated that the vaccine would be available free of cost in Finland; however, due to limited stock, only 1–10 per cent of the population would have access to it in the initial stages. Healthcare professionals and high-risk groups will be given first priority.