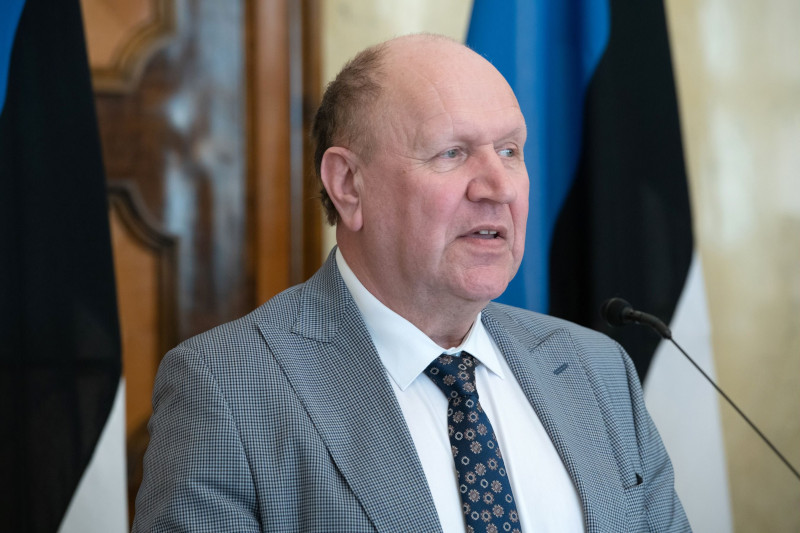 Estonian Minister of the Interior Mart Helme has announced that he will resign from his post following comments he made about Joe Biden and the United States presidential election.

Helme, Minister of Finance Martin Helme and European Parliament member Jaak Madison voiced their opinions on a radio talk show on Sunday, where they proposed that the results of the election were falsified.

All three belong to the right-wing Conservative People’s Party of Estonia (EKRE).

The politicians stated that Biden’s appointment as president would bring about the decline of the United States. The Minister of the Interior also suggested that Biden had been elected by the “deep state”—a reference to a popular conspiracy theory, and accused him and his son of being “corrupt characters.” His remarks drew criticism from other Estonian leaders, including President Kersti Kaljulaid and Prime Minister Jüri Ratas.

In a press conference on Monday, Helme said he was resigning from his post to preserve the coalition. He defended his comments and accused the Estonian media of producing “slander and lies.” Helme has been Minister of the Interior since April 2019. He will continue to serve as a member of parliament, but will no longer be a minister.