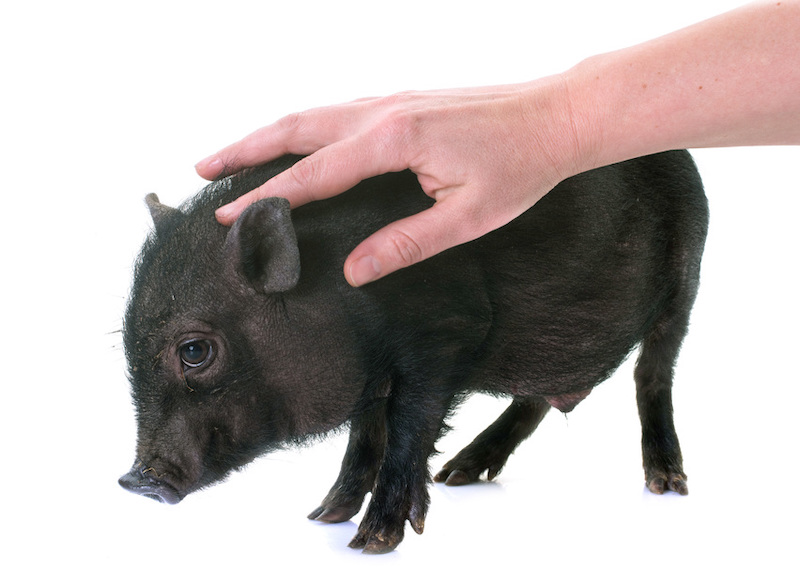 Miniature pigs, also known as mini-pigs, pot-bellied pigs and teacup pigs, are pigs that are bred to be relatively small in size. The animals have witnessed a surge in popularity in the country, with a growing number of Finns adopting them as pets.

According to Iltasanomat, the number of pet miniature pigs in the country is currently estimated at 1,600.

The growing demand for the animals can be attributed to their popularity on social media, with some miniature pigs amassing thousands of followers on platforms such as Instagram.

The name can be deceptive, as miniature pigs can reach a weight of upto hundred kilograms once fully grown. According to the Finnish Minipig Association (Suomen Minipossuyhdistys), eager pet-owners often adopt the animals without adequate research or preparation.

Miniature pigs require substantial care and often prove to be challenging pets. This has led to the animals being abandoned by owners on several occasions. The past year has also seen increasing instances of authorities taking custody of the pigs and instituting a ban on ownership due to substandard care. Miniature pigs can live upto 15-20 years.