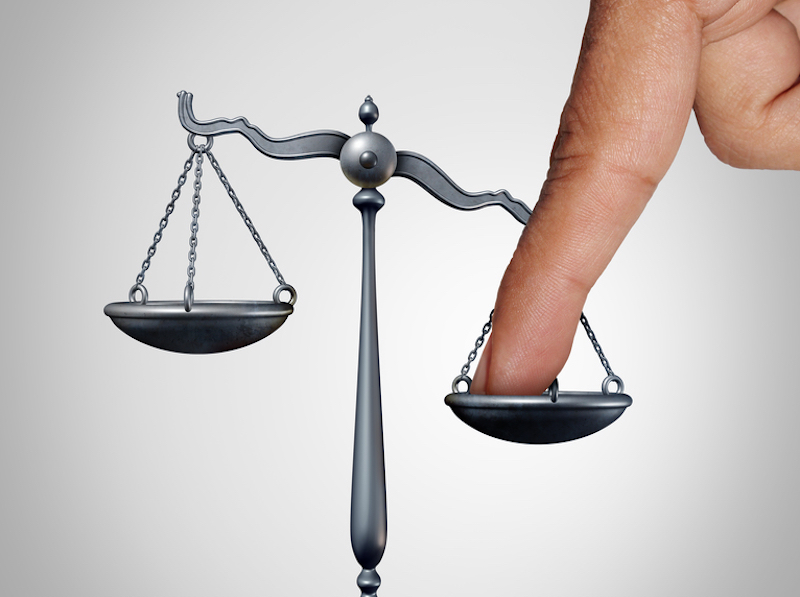 THE HELSINKI COURT OF APPEAL has upheld the verdict given by the district court that a man has to pay alimony for a child which is not biologically his, and was the result of his wife cheating on him with another man.

The man’s wife had given birth to the  child in 2014 but it was only two years later that he found out that he was not the biological father of the child. This resulted in the couple’s divorce and the man applied for abolishment of paternity, which was not granted.

The court had argued that he had applied for the annulment of paternity a couple of months too late. According to the Finnish law men have up to two years to apply for voiding paternity of a child born in wedlock, which turns out to be biologically unrelated. The deadline could be extended only for significant reasons.

The man had argued that the fact that he only had found out later and was shocked by the divorce and emotional distress of the revelation. The court had not seen these reasons as significant enough.

Later the mother of the child had sued the man for alimony and the court had ruled that he is obliged to pay the alimony as well as for the legal costs of the cheating wife who had taken him to court.

The case has incited social media uproar with many Finns finding the ruling unjust and some commenting on the need for a “We Too” movement in defence of men’s rights.