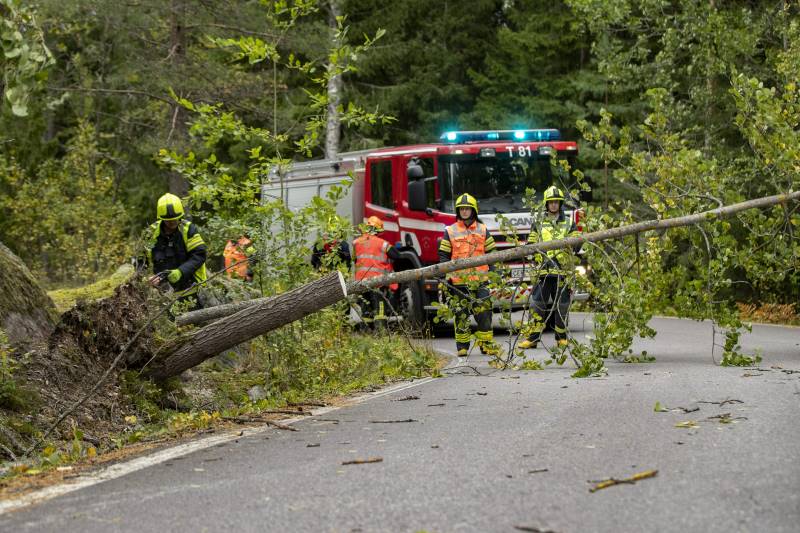 Storm Aila, which was named after today’s name day in the Finnish calendar, left more than 90 thousand homes across Finland without electricity. Repairs of damages will take several days.

As it will take several days to fix the electricity and damages caused by storm Aila, residents should proceed with caution when moving outside in areas with excessive damages and flooding. The storm has moved on from the northern areas of Finland, but it is still to loose strength in the South.

Members of the fire brigade cut up a tree which has fallen during high winds in Ruissalo Turku southwest of Finland September 17, 2020. The storm called Aila , which first hit along the west coast on Wednesday evening was moving towards the southeast on Thursday morning as winds intensified in the southwest and western inland areas/Roni Lehti, lehtikuva. 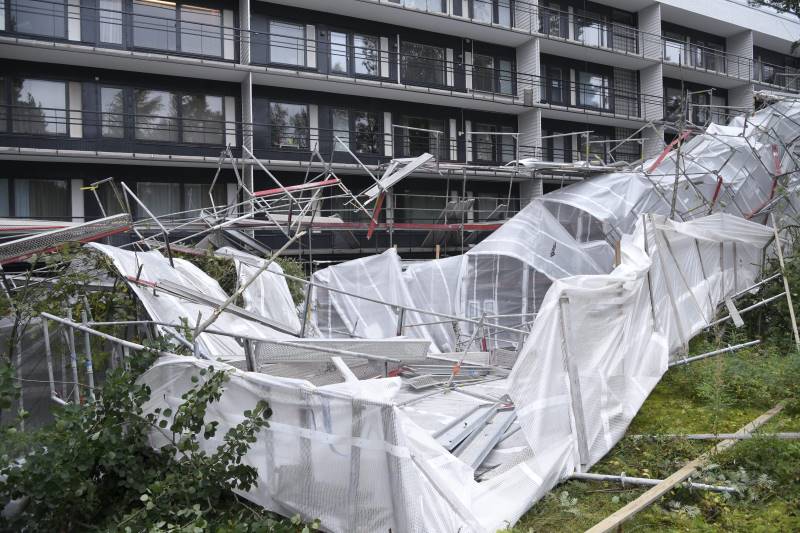 Scaffolding collapsed by a strong wind at a balcony renovation site in Espoo on September 17, 2020/Markku Ulander, lehtikuva. 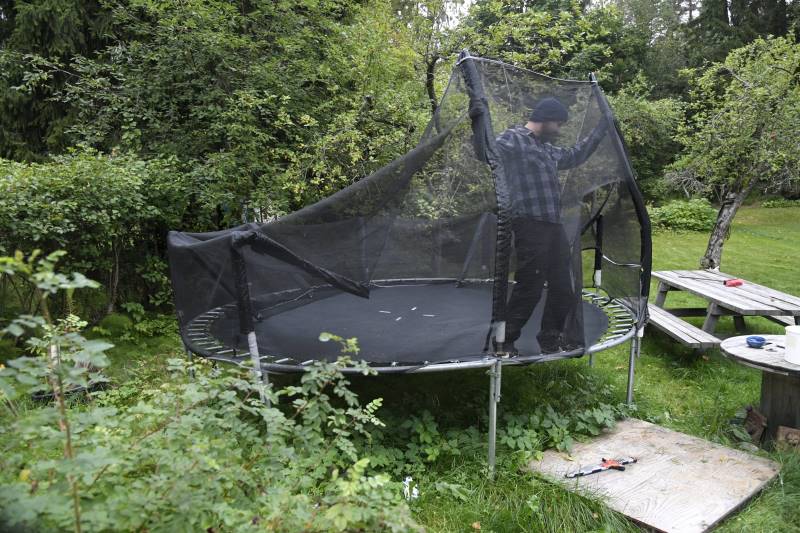 A man unloads a trampoline from the yard of his house in the event of an approaching autumn storm in Helsinki on 16 September 2020/Markku Ulander, lehtikuva. 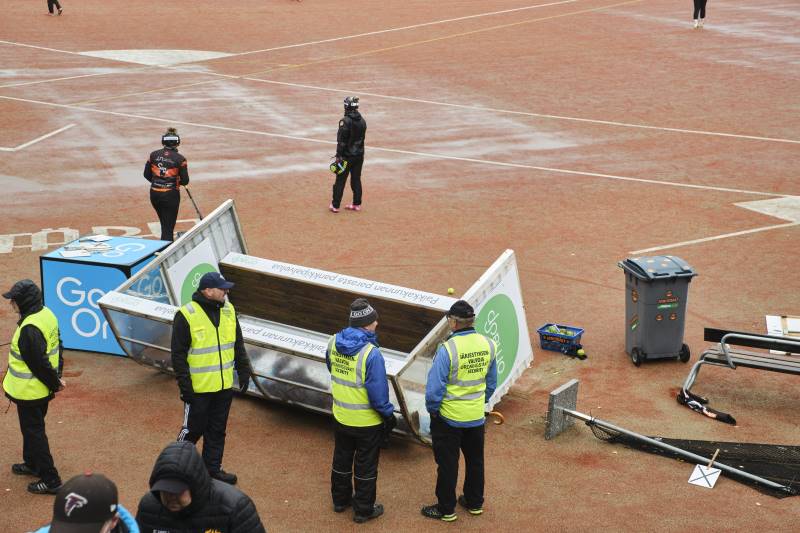 Damage caused by a strong wind at Hippos baseball stadium in Jyväskylä on September 17, 2020. The first final match of the women's Superpesis Kirittäret vs Manse PP was canceled from this day due to the Aila storm/Hannu Rainamo, lehtikuva. 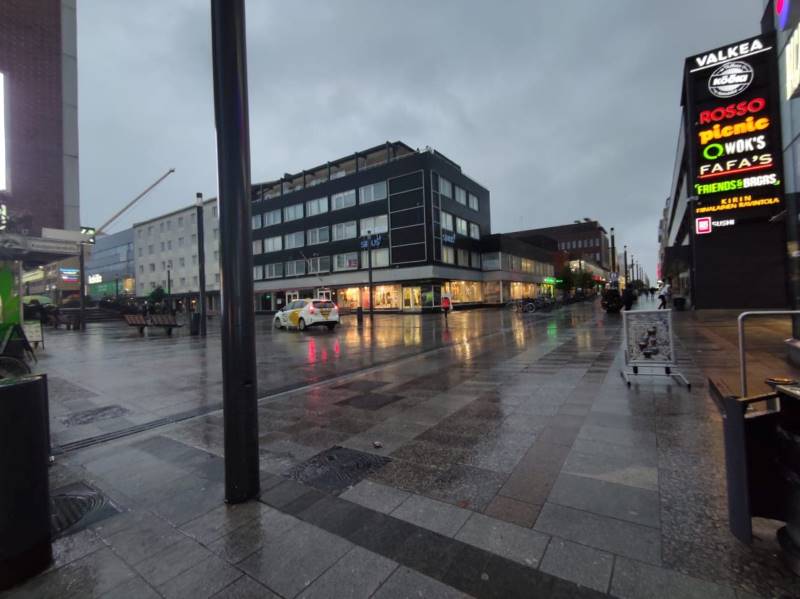 Dark stormy clouds, the calm before the storm, in Oulu Finland on September 16th, 2020/Shelby Hautala. 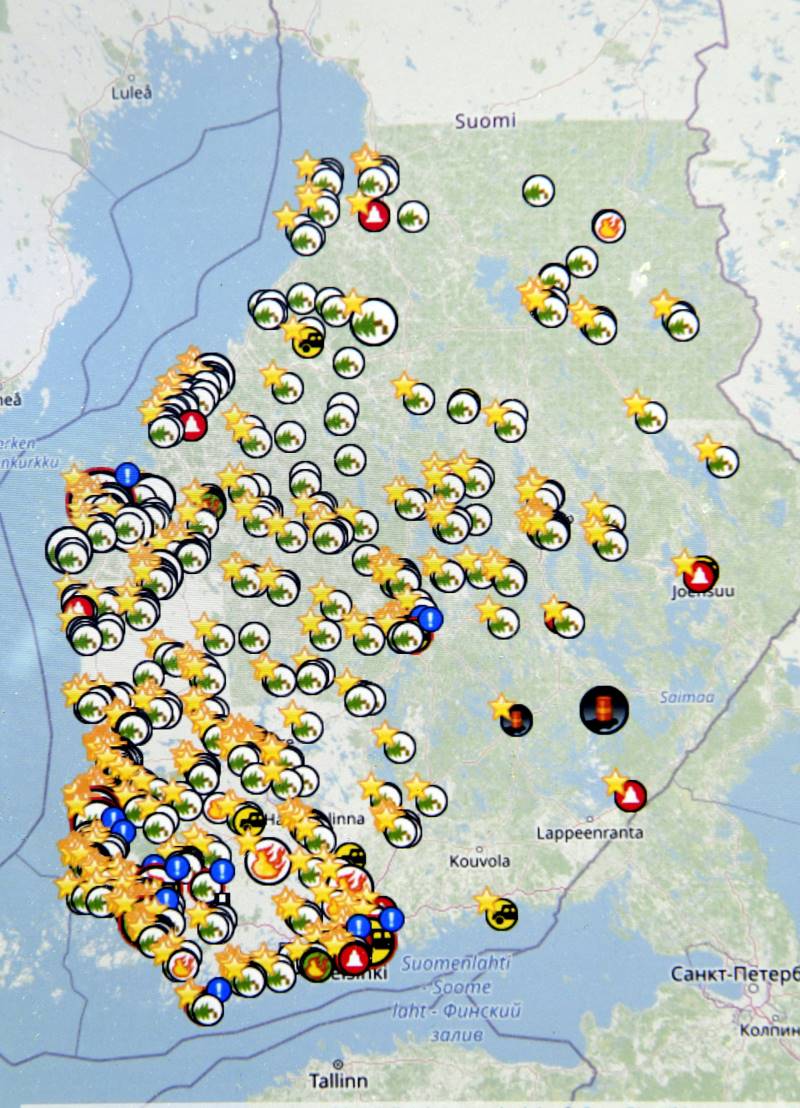 Situation room damage control notifications on 17 September 2020. The Aila storm has arrived in Finland, and the weather situation has become very dangerous due to storm gusts in the coastal zone of the Gulf of Bothnia/Heikki Saukkomaa, lehtikuva. 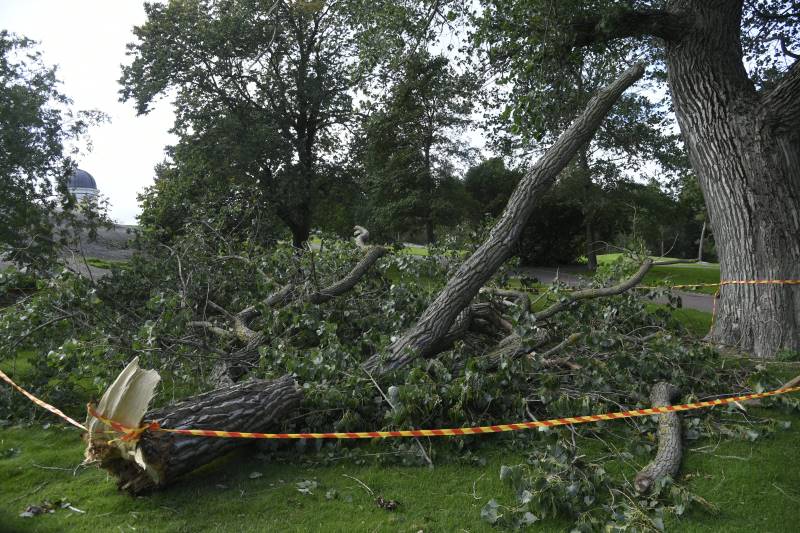 A branch cut by the wind in Kaivopuisto in Helsinki on September 17, 2020/Markku Ulander, lehtikuva. 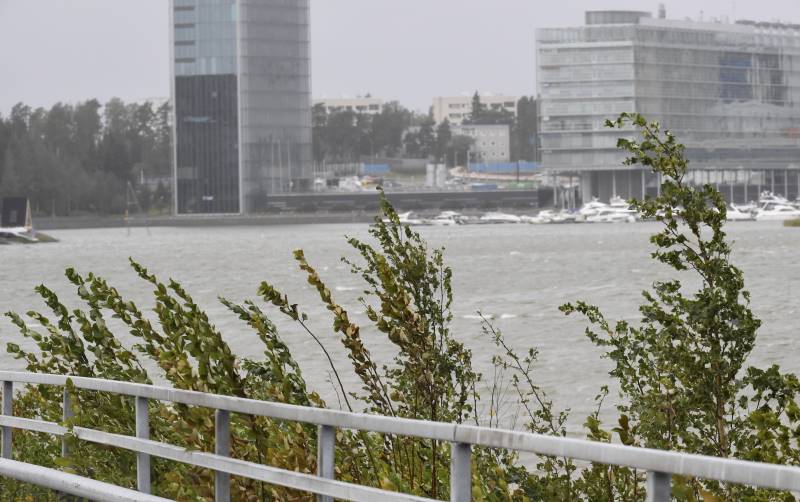