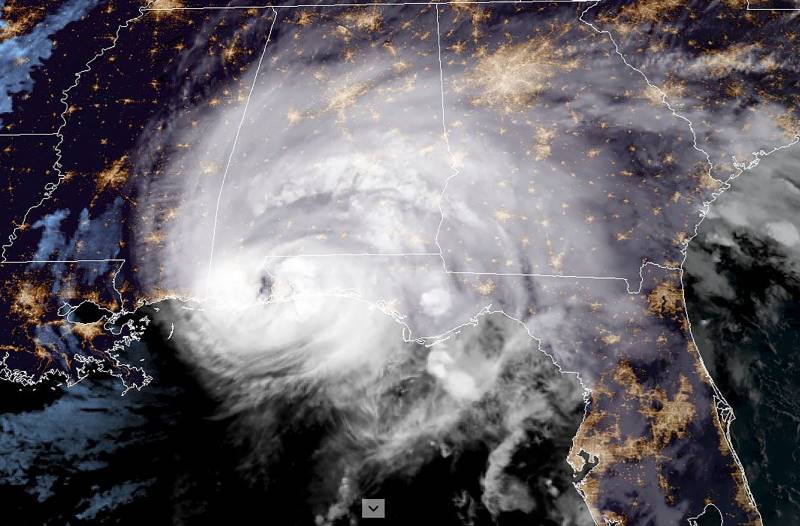 Look through today in pictures from all over the World, includes photos of satellite images, Israeli soldiers and Covid-19. 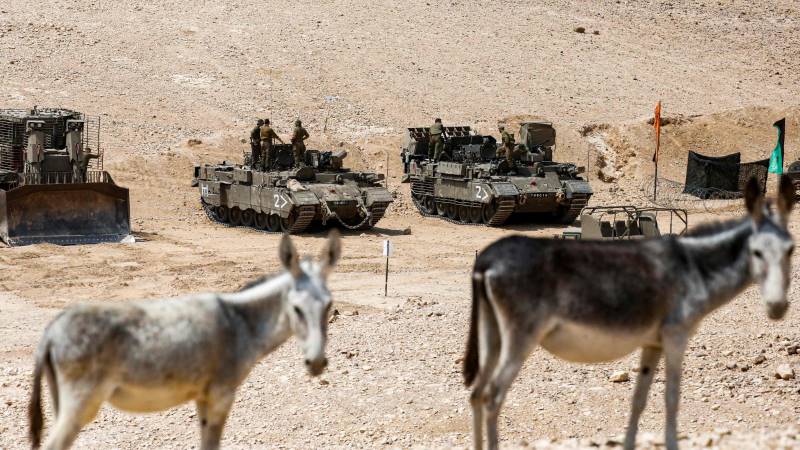 Donkeys look on as behind Israeli soldiers stand aboard infantry fighting vehicles (IFVs) checking their equipment, at a military training camp near the village of Yatta/Hazem Bader, Lehtikuva. 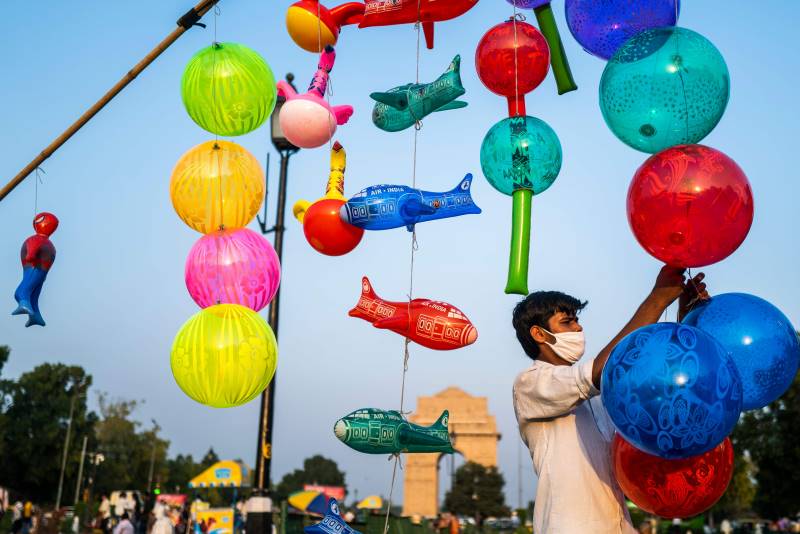 A vendor wearing a face mask as a preventive measure against the Covid-19 arranges his toy-shaped balloons on the Rajpath street near India Gate in New Delhi/Jewel Samad, Lehtikuva. 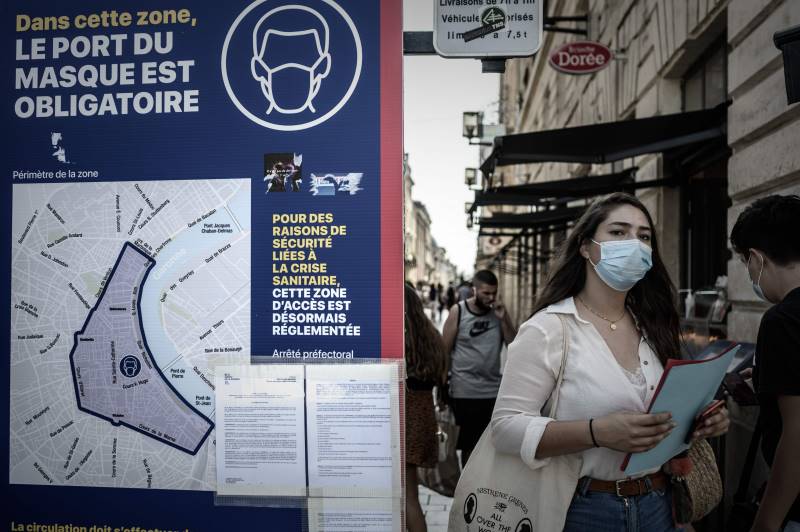 A woman wearing a face mask walks past a sign showing the area where wearing a mask is mandatory, due to the Covid-19, in Bordeaux, southwestern France/Philippe Lopez, Lehtikuva. 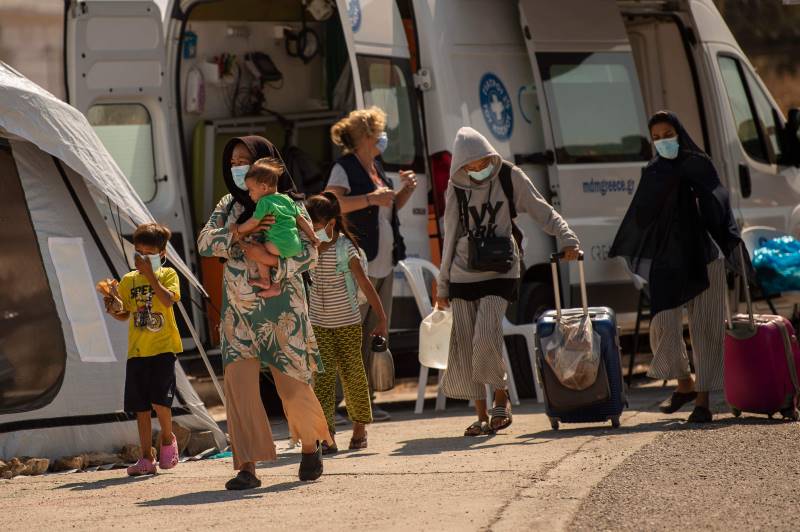 Migrants enter a new temporary camp near Panagiouda, hosting refugees and migrants from the Moria camp destroyed by a fire on the night of September 8, on the Greek Aegean island of Lesbos, on September 16, 2020. - Six young Afghan men including two minors will face a prosecutor on Greece's Lesbos island on September 16 on suspicion of setting fires that destroyed Europe's largest migrant camp, leaving over 12,000 people homeless/Angelos Tzortzinis,Lehtikuva. 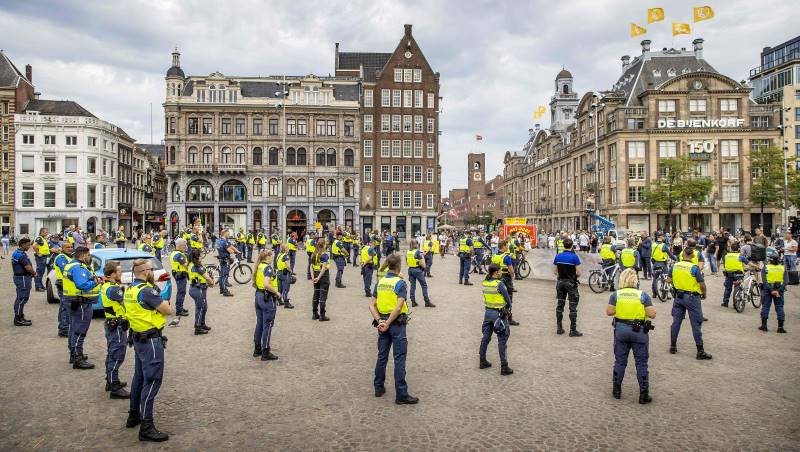 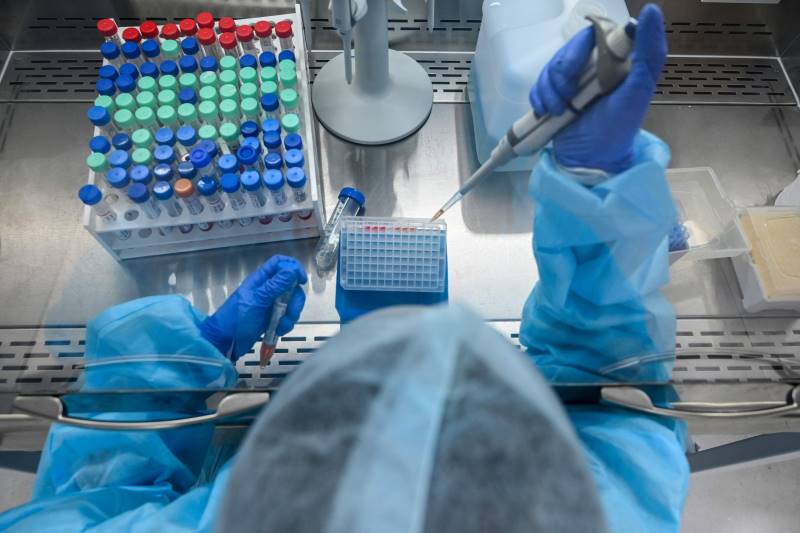