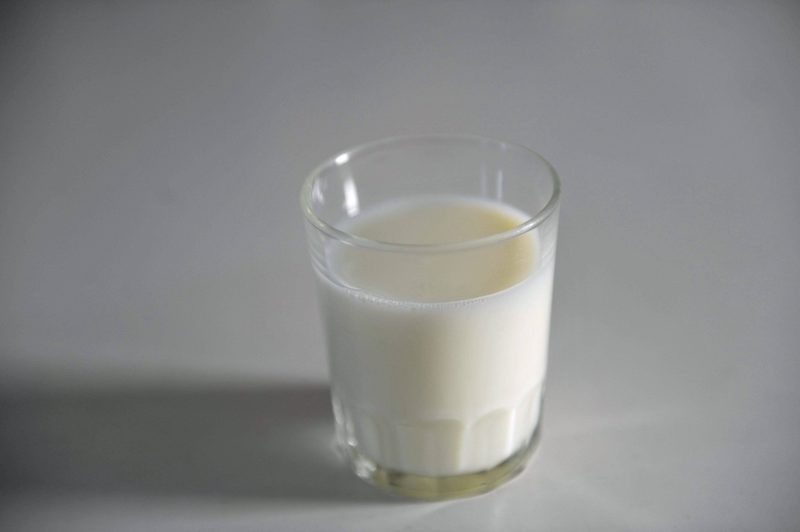 THE CITY OF HELSINKI HAS ALLOCATED 100,000 EUROS TO PROVIDE OAT MILK to a select number of kindergartens and elementary schools across the city. The decision was made as a result of a participatory budgeting session in which 4000 residents of the capital voted in favour.

In a press release from the City of Helsinki, the initiative was described as a "plant-based experiment", during which consumption of oat milk by students will be recorded. The oat milk will be an optional choice of drink for students, with dairy milk also placed alongside it in the cafeteria.

Although the rationale for the move was not spelled out in the City's press release, studies have shown that oat milk consumption is significantly less harmful to the environment than dairy consumption, and it is also thought by some nutritionists that oat milk has added health benefits.