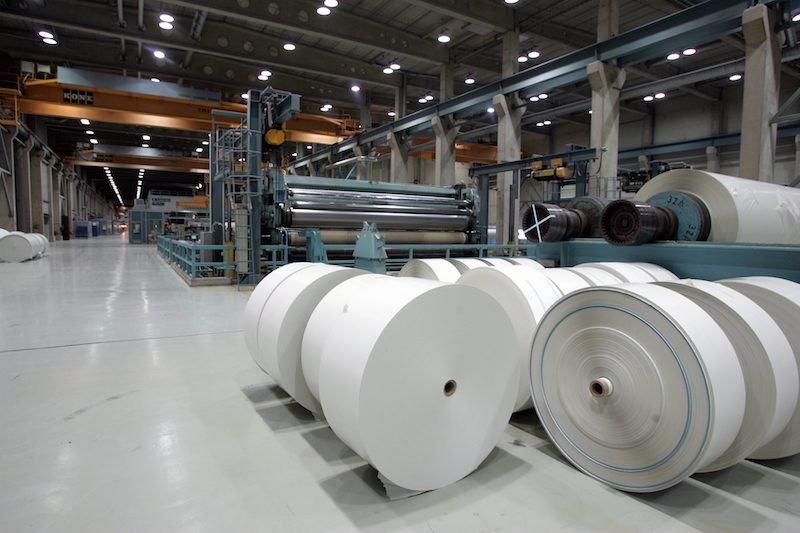 Inside the Kaipola paper mill, owned by UPM (Image: Lehtikuva)

THE FINNISH FORESTRY GIANT UPM HAS ANNOUNCED that it will be closing its paper mill in Kaipola, the largest still in operation in Finland and the only mill to still produce newsprint paper inside the country. An estimated 450 jobs will be lost as a result of the closure.

In a press conference earlier today, UPM attributed a number of factors to the closure. Among these were rising labour costs, regulatory barriers, taxation issues, and the decreasing profitability of the paper mill itself.

Anu Ahola, UPM's Director of Newsprint, also stressed the importance of "remaining competitive in a shrinking industry". UPM also outlined further planned measures that could lead to a total of 1000 jobs being cut before the end of 2020.

The Kaipola paper mill is the only one in Finland that still produces newsprint paper. Many of the main newspapers in Finland source their paper directly from the Kaipola mill, meaning that they will have to switch suppliers once operations cease, as newsprint will have to be imported from abroad.