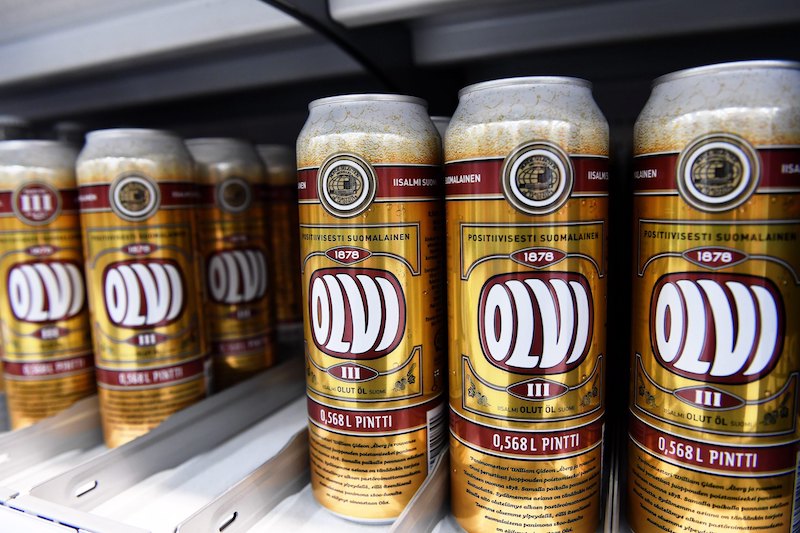 Despite strict laws governing the sale of alcohol, Finland has one of the highest levels of per-capita alcohol consumption in Europe (Image: Lehtikuva)

RESEARCHERS AT THE UNIVERSITY OF HELSINKI AND THE UNIVERSITY OF EASTERN FINLAND believe that they may have finally created an effective hangover cure, following a study on the use of a particular amino acid believed to relieve common hangover symptoms.

According to the results of the study, published in the journal Alcohol & Alcoholism, a 1200mg dose of the amino acid L-cysteine was consistently shown to reduce alcohol-related nausea and headaches among study participants. Meanwhile, a dose of just 600mg proved sufficient to alleviate stress and anxiety that may result from heavy drinking.

The study in question involved placing 19 healthy male volunteers in a controlled setting and providing them with alcohol doses of 1.5 grams per kilogram over a three-hour period. After the alcohol had been consumed, some were given a dose of L-cysteine and others were given a placebo.

Researchers said that the amino acid was able to greatly reduce or even eliminate hangover symptoms entirely, while also reducing the urge to continue drinking the following day.

Finland has one of the highest per-capita rates of alcohol consumption in Europe, with an estimated 500,000 Finns thought to be at risk of developing excessive drinking habits.