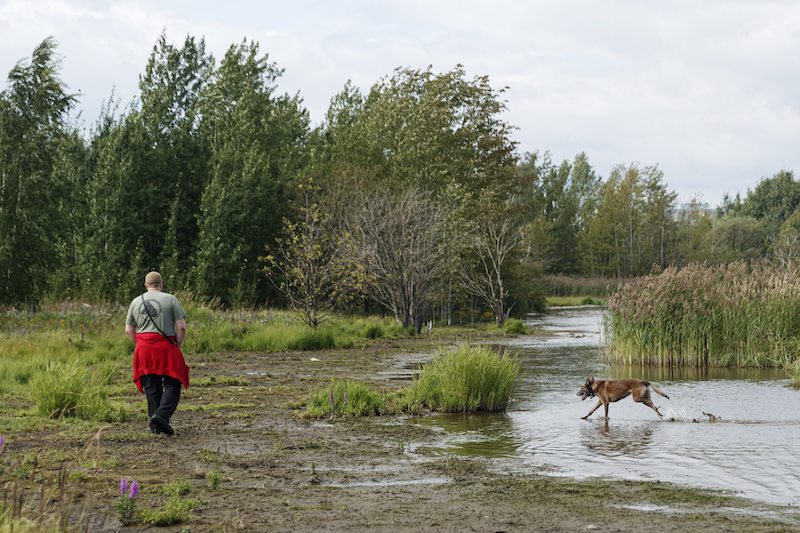 A view of the Kyläsaari shore near where the body parts were discovered (Image: Lehtikuva)

HELSINKI POLICE HAVE LAUNCHED AN INVESTIGATION AFTER HUMAN REMAINS were discovered on the shores of Kyläsaari, in the east of the city. According to MTV, two human feet were discovered yesterday.

The police have said that the incident is not being investigated in connection with any ongoing murder inquiries. Currently, police are only investigating what the potential cause of death could have been.

Police have not yet revealed any lines of inquiry or clues as to where the body parts could have come from and how they ended up on Kyläsaari.