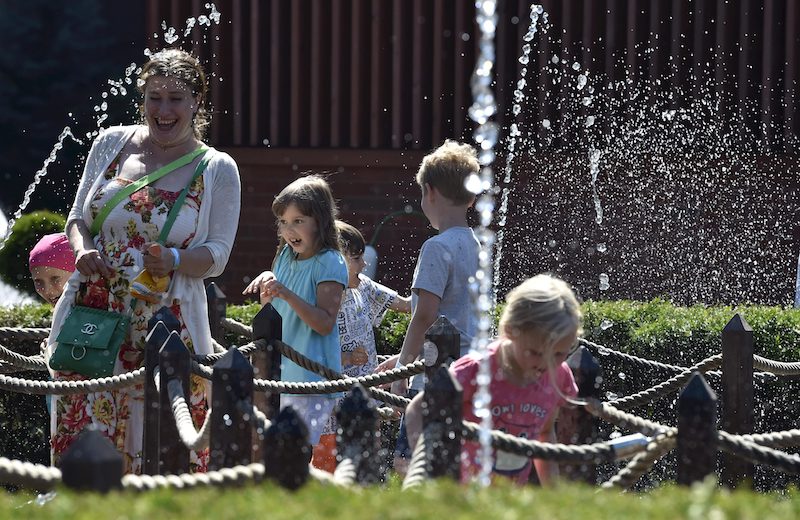 A family at Linnanmäki two weeks ago (Image: Lehtikuva)

THE CITY OF HELSINKI HAS WARNED THAT CORONAVIRUS SAFETY MEASURES should be "stepped up" in response to a number of recent public exposure incidents, including one at Linnanmäki that occurred last week.

In a statement, the City said that although the overall virus situation is "under control", there have been several incidents in the past week alone where a single person has potentially exposed dozens of others to COVID-19.

In the statement, they specifically cited an incident that occurred at Helsinki's Linnanmäki amusement park on Sunday 26 July. Between 3-6pm on that day, an individual who later tested positive for the virus had come into direct contact with dozens of visitors to the park, potentially exposing them.

Representatives for Linnanmäki have said that they are attempting to contact anyone who had pre-booked an online ticket for this day and have urged anyone who was in the park during this time to closely monitor their symptoms.

A rise in visitors from overseas was also cited in the City's statement, which emphasized that people from certain countries should be observing a 14-day quarantine immediately upon arrival into Finland. According to the latest data from THL, the number of new daily cases has remained low since restrictions were eased. However, with fear of a second wave on the rise across Europe, health authorities are continuing to urge caution.