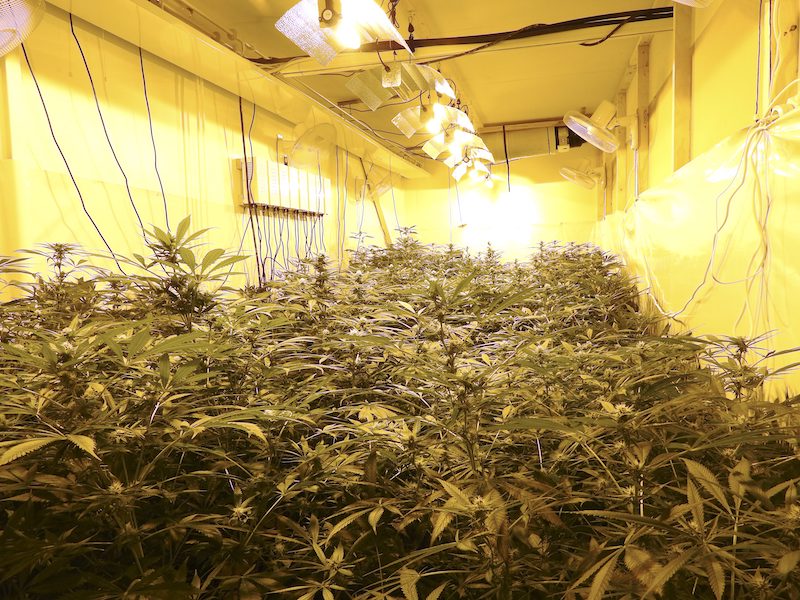 A handout from Uusimaa Police of the recent cannabis seizure (Image: Lehtikuva) 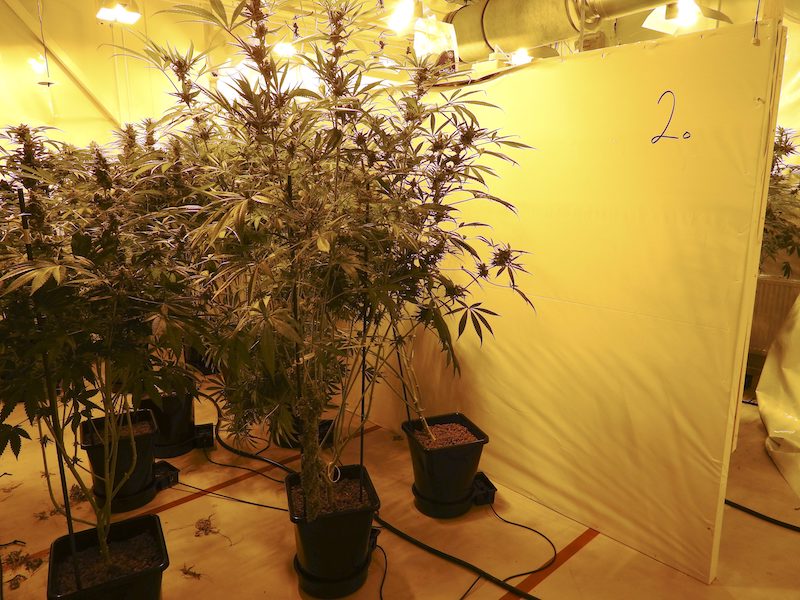 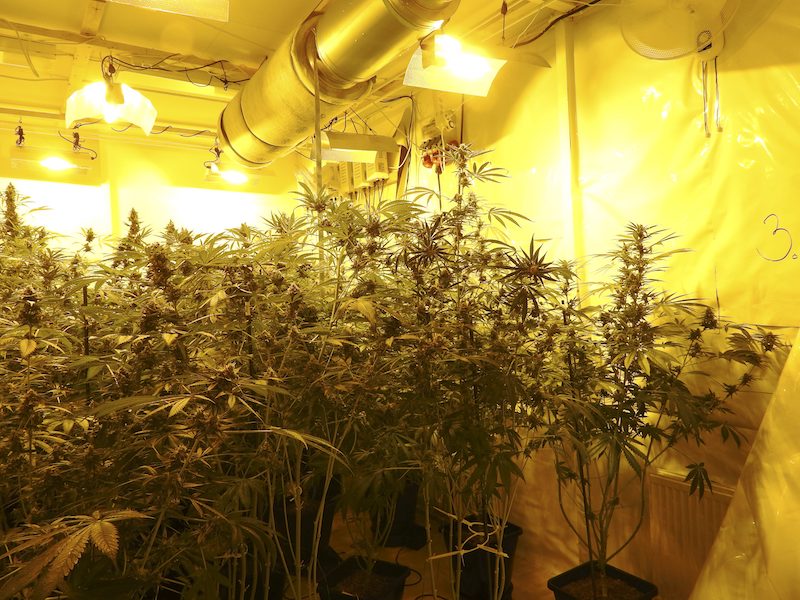 UUSIMAA POLICE HAVE RELEASED PHOTOS OF A RECENT CANNABIS SEIZURE in Helsinki and Kerava believed to be the results of an organized growing ring. The seizure is estimated to be worth around €380,000.

In June 2020, the Uusimaa Police Department raided multiple properties that they believed were being used for the purposes of growing cannabis, a drug for which the production, import, and sale in Finland is subject to a blanket ban under Chapter 50 of the Criminal Code.

Upon raiding the properties, they were confronted with 50 cannabis plants in various stages of growth, one of the most significant seizures the department had encountered in recent years. It is believed that the total potential street value of the drugs and paraphernalia seized could be as high as €850,000.

The suspects in the case have been taken into custody and the case will soon be transferred to a prosecutor's court.