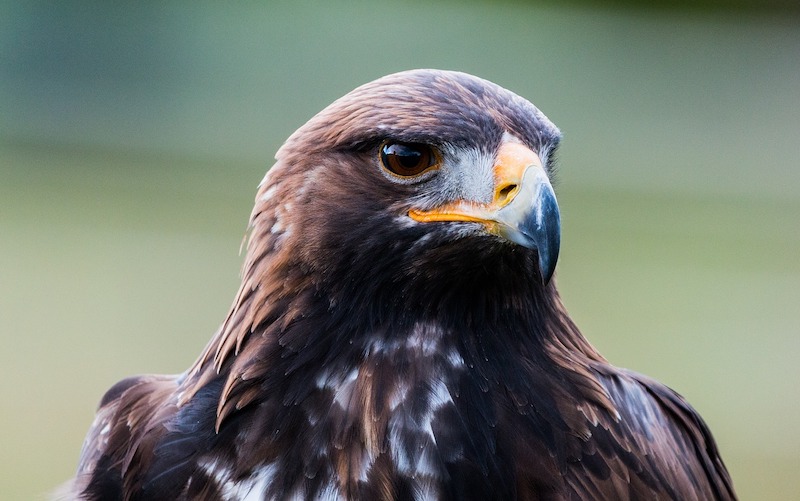 A stock image of a golden eagle (Image: Pixabay)

FINNISH AUTHORITIES HAVE REPORTED THAT A GOLDEN EAGLE has been found shot dead in its nest in Pelkosenniemi, Lapland. The golden eagle is an officially protected endangered species in Finland.

The Finnish organization that manages parks and wildlife in Finland, Metsähallitus, said that the discovery was made recently, although evidence indicates that the rare bird was shot sometime in late April or early May. The incident has since been referred to local police, who have opened an investigation and are actively seeking information on the person responsible.

The golden eagle has enjoyed an official protected status in Finland since 1962. Since then, there have been several incidents in which people found guilty of killing the species have received fines and prison sentences.

There are thought to be 339 to 470 breeding pairs of golden eagles left in Finland, making them one of the most critically endangered species on the country's protected animals list.